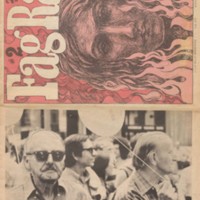 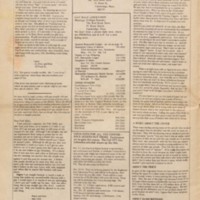 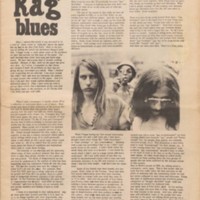 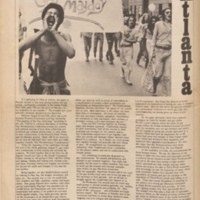 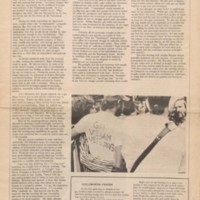 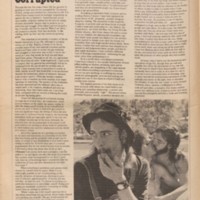 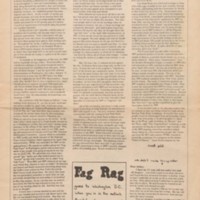 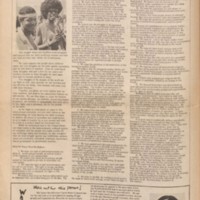 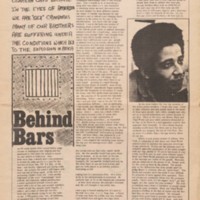 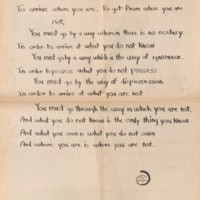 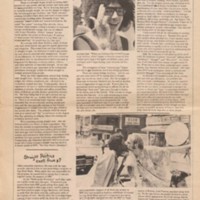 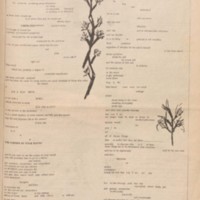 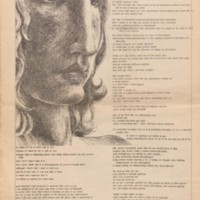 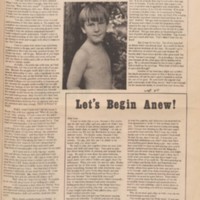 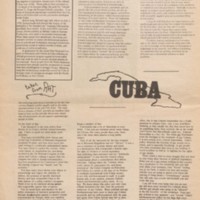 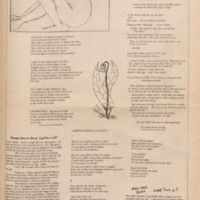 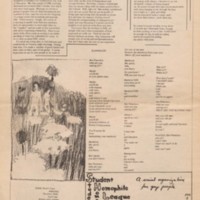 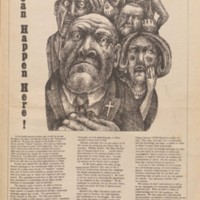 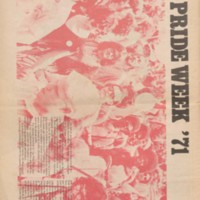 Fag Rag was a significant, Boston-based "gay male newspaper" published from 1971 and the early-1980s. In the wake of the Stonewall rebellion in New York, gay liberation activism in Boston accelerated, including the establishment of a periodical, Lavender Vision. Initially, gay men and women worked on the newspaper together as a "69 publication," meaning half of the newspaper was devoted to gay men and half to gay women. Shortly after its initial publication, though, lesbian activists split, feeling that gay women needed a space of their own. The newspaper was relaunched as a women-centered periodical and local gay men established Fag Rag. At its height, Fag Rag had between 400-500 subscribers and a print run of 4,000-4,500. Like other underground press periodicals, Fag Rag featured a mix of original journalism, opinion and graphic arts related to the gay liberation movement, as well as interviews with notable figures, including, William S. Burroughs, Allen Ginsberg, Christopher Isherwood, John Wieners, Allen Young, Gerard Malanga, John Rechy, Ned Rorem, and Gore Vidal. Features in this issue include: various articles articulating the struggles and internal barriers of the Gay Liberation Movement; a statement of "What We Want, What We Believe; an article about the Gay Revolution in Cuba with a letter from a staff member of RAT; and, Boston's first gay march and demonstration during the 1971 Gay Pride Week.