One of the key characteristics of the various movements of the 1960s-era was the creation of alternative, or "underground," newspapers. These newspapers were not clandestine, though. Quite the opposite. They were important public organizing tools for New Left movements, crucial to disseminating information, educating activists and promoting events. In addition to articles, they also often included comix and other graphics, advertisements and sometimes even personals. This collection contains a range of underground newspapers, some focused on a particular movement, like the women's movement, others offering broader coverage of the many movements taking place at the time.

Items in the Underground Press Collection

Goodbye to All That! 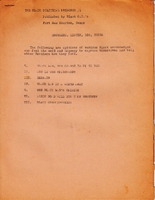 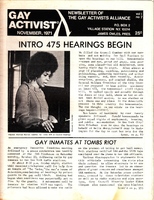 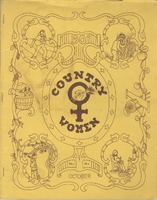 ... you don't become a mother by being a lesbian 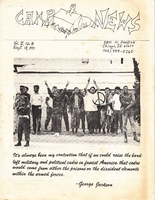 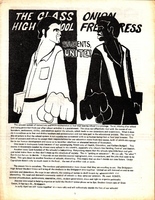 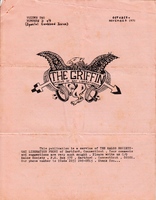 The Griffin: News of Gay Liberation 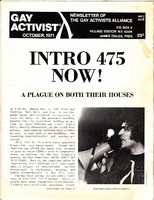 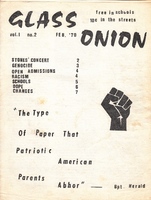 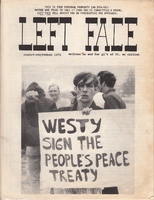 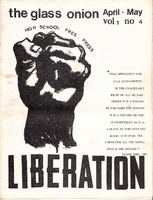 GI's United Against the War in Vietnam, North Carolina August 1971

Student Mobilization Committee to End the War in Vietnam 1971 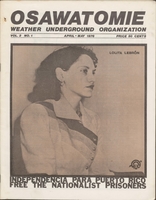 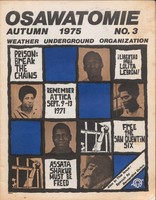 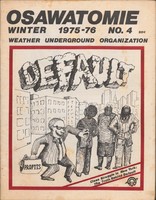 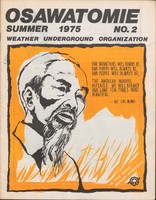 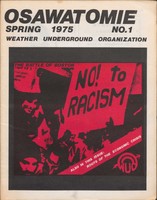 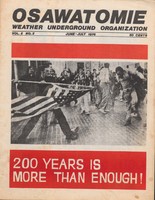 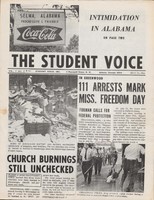 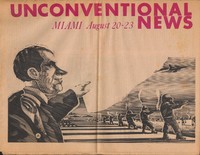 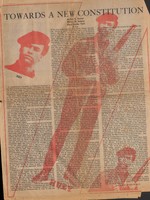