Ten Days That Shook the University 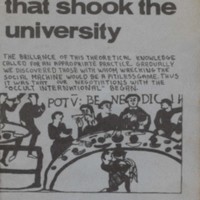 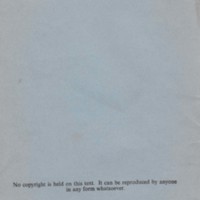 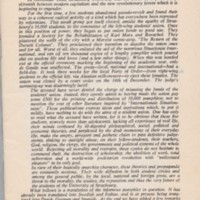 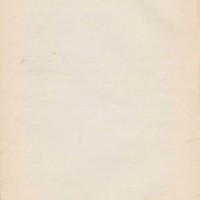 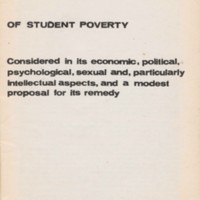 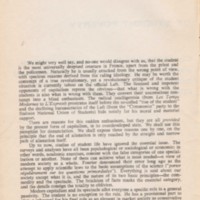 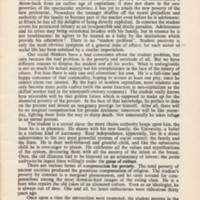 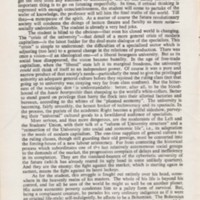 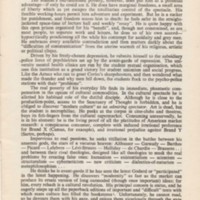 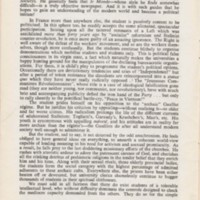 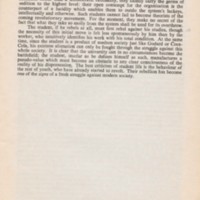 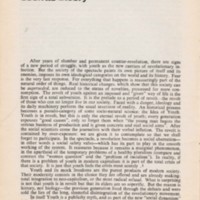 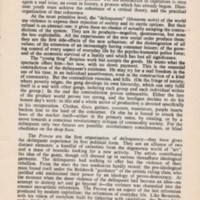 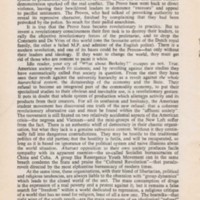 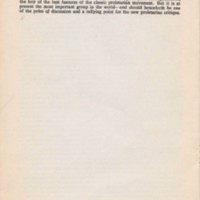 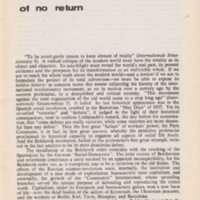 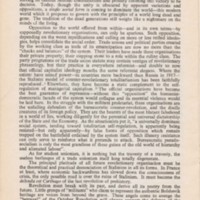 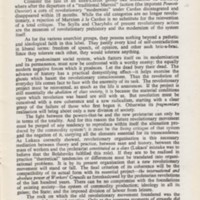 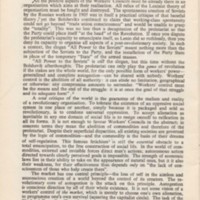 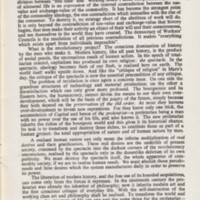 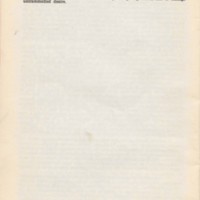 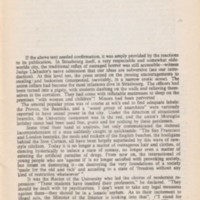 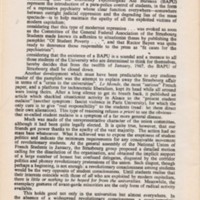 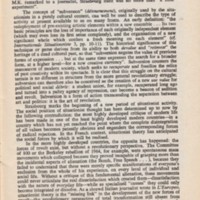 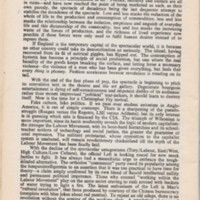 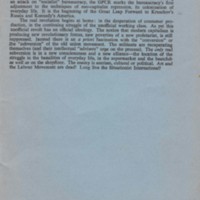 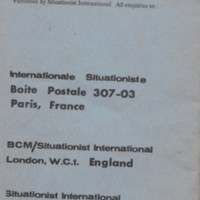 Ten Days That Shook the University

This 1966 pamphlet was originally published in French at the University of Strasbourg by students of the university and members of the Situationist International. The SI was an international organization of "social revolutionaries" that included avant-garde artists, intellectuals, and political theorists. The group was prominent in Europe from its establishment in 1957 to its disbandment in 1972. "Ten Days That Shook the University" attacked the subservience of university students, as well as the strategies of student radicals. It was sharply critical of student radicals that took on particular issues, rather than the broad destruction of the system. The document caused significant stir and led to the dissemination of Situationist ideas across Europe and into the United States. The pamphlet is credited with precipitating the mass protests and campus take-overs in May of 1968 in France.