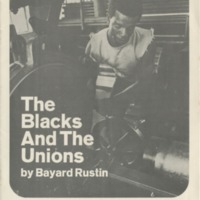 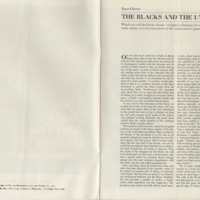 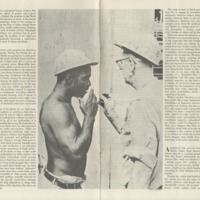 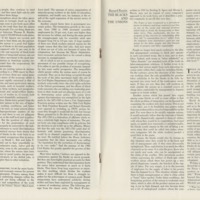 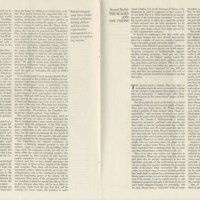 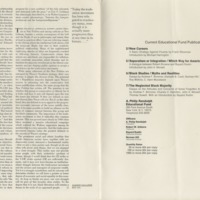 Bayard Rustin was a legendary black gay pacifist, socialist and civil rights activist. Rustin was a close friend of Martin Luther King, Jr. and the primary organizer of the 1963 March on Washington. In this pamphlet, Rustin details the complex and problematic history of African Americans and labor unions, but argues for black participation in the union movement, rather than allow business interests to use them as strike-breakers.