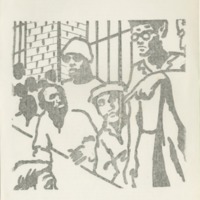 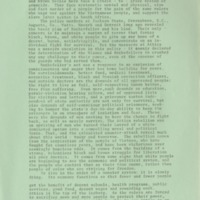 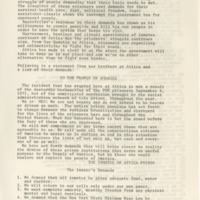 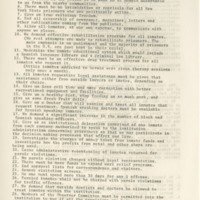 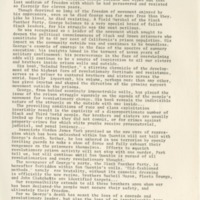 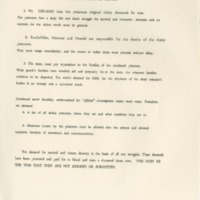 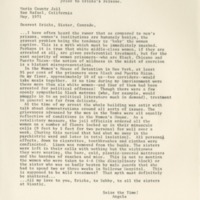 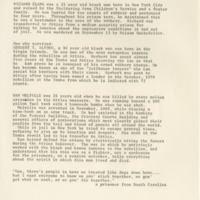 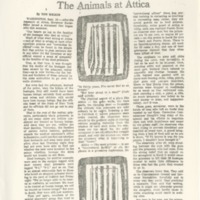 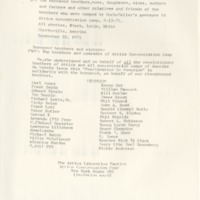 This document explores the Attica Prison Uprising and links it to other race rebellions and massacres of the time period, including the war in Vietnam; the struggle against Apartheid in South Africa; police killings of students at Jackson State, Greensboro and Augusta, Georgia; and uprisings in Watts, Newark and Detroit. The artifact also includes a "Letter to the People of America"; a tribute to George Jackson by Angela Davis; "Demands for Albany National Action; a letter from Angela Davis to Ericka Huggins, profiles of three men in Attica during the uprising - Richard Clark, Herbert X. Blyden, and Sam Melville; a reprint of a New York Times article by Tom Wicker, "The Animals at Attica"; and a statement released by prisoners at Attica on 9/20/71.