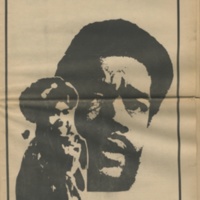 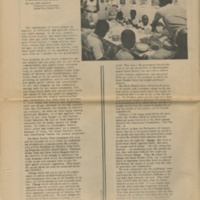 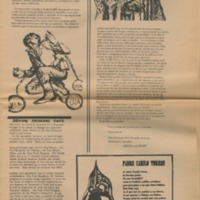 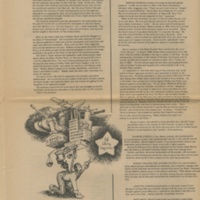 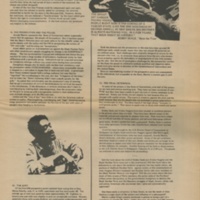 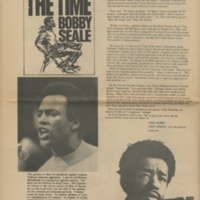 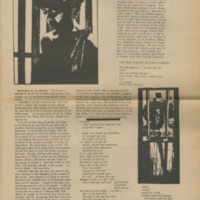 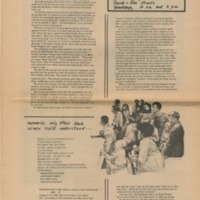 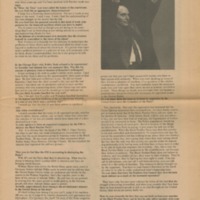 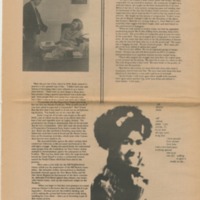 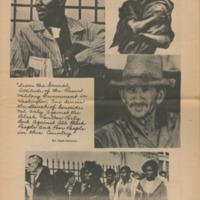 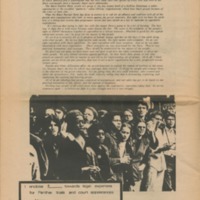 This document supports Bobby Seale and Ericka Huggins, who were on trial in 1970 for criminal conspiracy to commit the 1969 murder of 19-year old Alex Rackley, a member of the Black Panthers suspected of being an FBI informant. The case became a cause celebré on the political left. In the end, the jury was unable to reach a verdict, deadlocked 11 to 1 for Seale's acquittal and 10 to 2 for Huggins' acquittal. On May 25, 1971 Judge Harold Mulvey stunned courtroom spectators by dismissing the charges against Huggins and Seale saying, "I find it impossible to believe that an unbiased jury could be selected without superhuman efforts -- efforts which this court, the state and these defendants should not be called upon either to make or to endure."

In this document, authors detail Black Panther Party Community Survival Programs, critique the death penalty case, and attempts to rally people to support the cause.

Committee to Defend the Panthers