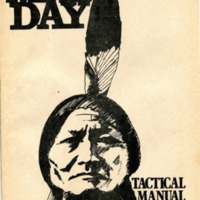 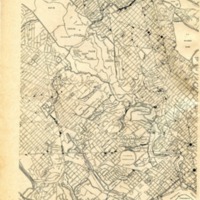 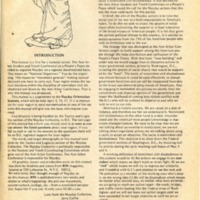 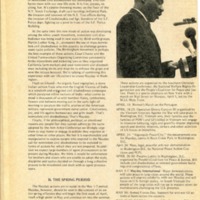 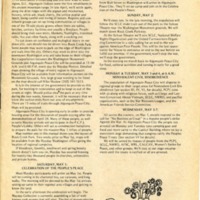 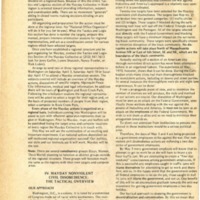 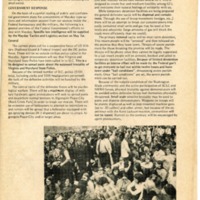 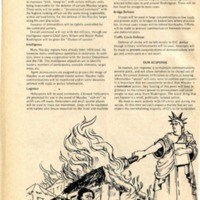 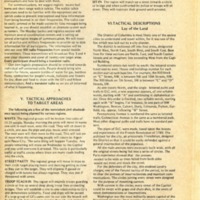 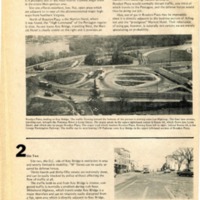 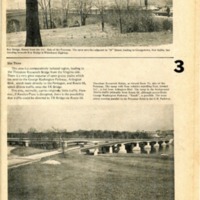 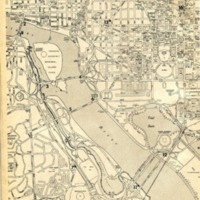 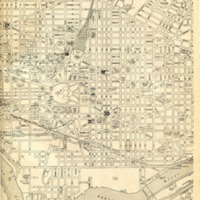 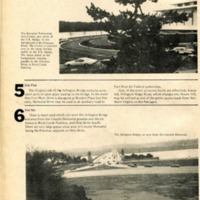 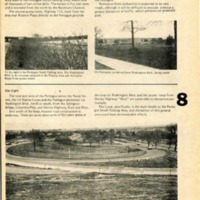 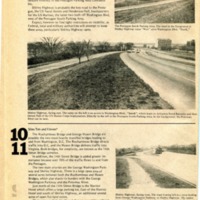 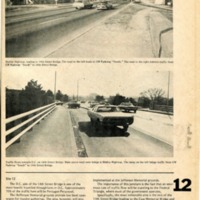 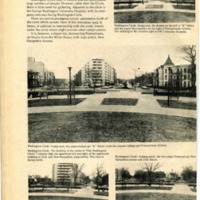 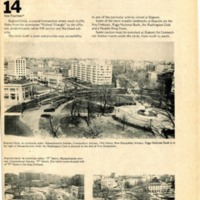 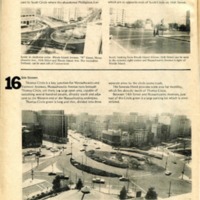 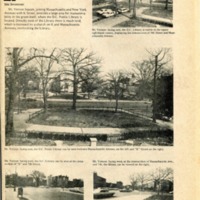 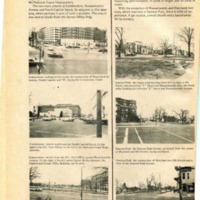 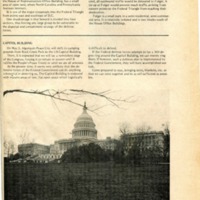 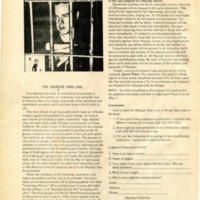 "If the government won't stop the war, we will stop the government.” In 1971 this was the call to direct action by the Mayday Collective, a de-centralized movement which grew out of youth and student activists' opposition to the Viet Nam War. Their solution was the actual, physical shutting down of the US government, including blocking intersections in the nation’s capitol. To this end, the decentralized, non-violent direct action for the beginning of May, 1971 was first carefully planned. These plans and tactics were shared nationally through the widespread distribution of this 24-page newsprint booklet. What bridges to close, what traffic patterns to disrupt (in the DC metro area) were described and photographed within, having the unintended consequence of alerting the authorities of the who, when, where and what of planned demonstrations. This resulted in the LARGEST sweep of citizens off the street in American history. Some 14,000 law enforcement officers arrested 13,500 people in an act of civil disobedience larger then any act of participation by followers of either Gandhi or King. On the first day of the demonstrations, as 35,000 demonstrators met in West Potomac Park near the Washington Monument, the Nixon Administration planned to use low-flying helicopters to disrupt the gathering. That effort was stymied when demonstrators released a large number of helium balloons. On the second day, U.S. Park Police and Washington Metropolitan Police moved on the demonstrators, firing tear gas, knocking down tents and expelling protesters. Around 10,000 demonstrators regrouped at local churches and college campuses. On the final day, a massive show of military force finally ended the demonstration. Rennie Davis and Jerry Coffin of the War Resisters League are often credited as the original instigators of this action in 1970, with Michael Lerner and other anti-war activists, including a number of Yippies soon joining. The May Day protests lasted from May 1-3, 1971.