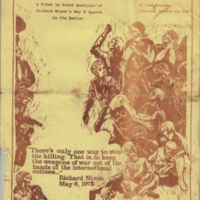 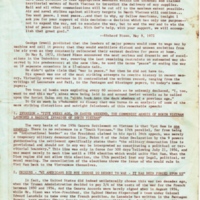 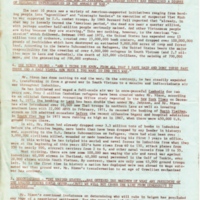 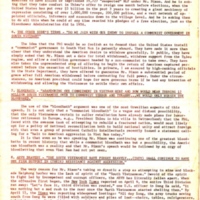 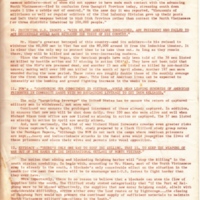 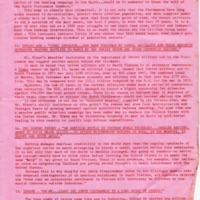 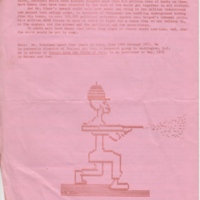 On May 8, 1972, President Richard Nixon addressed the nation on the situation in Southeast Asia. Here, Fred Branfman, journalist, author, anti-war activist and Director of Project Air War, offers a detailed rebuttal of President Nixon's speech. Working initially as an educational advisor for the U.S. government in Laos, Branfman became concerned about what was happening there as he spoke with refugees and heard their stories. Branfman is often credited with exposing the covert operations of the U.S. military in Laos, including the bombing of civilians.