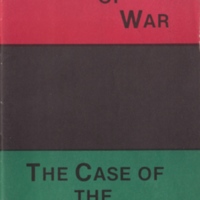 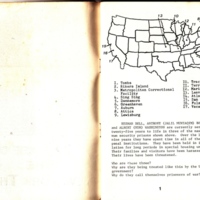 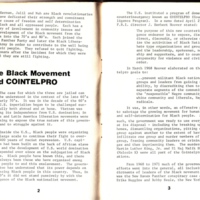 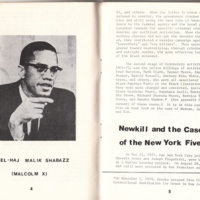 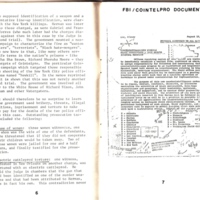 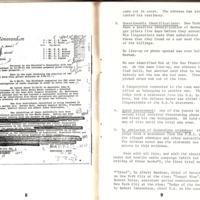 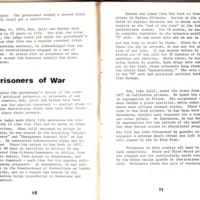 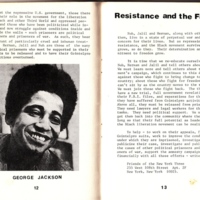 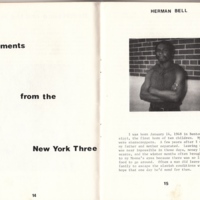 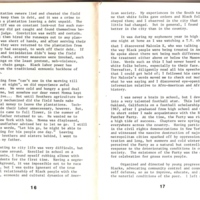 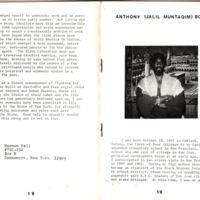 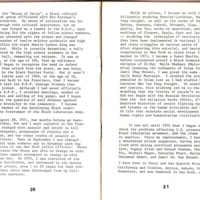 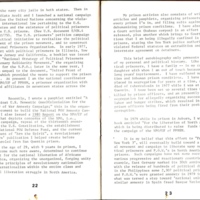 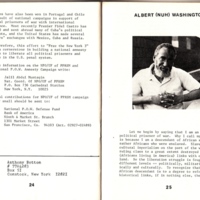 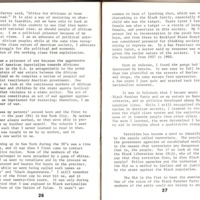 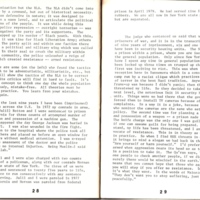 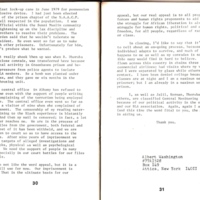 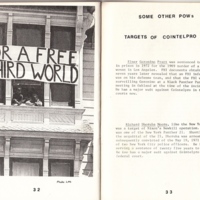 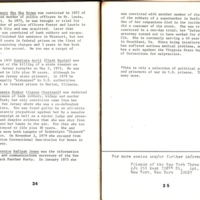 On May 21, 1971, two New York police officers, Waverly Jones and Joseph Piagentini, were shot and killed in a Harlem housing project. The killings took place within the broader context of growing black militancy and governmental repression against the Black Panther Party. Initially, five men were arrested and charged with the crime, Anthony (Jalil Muntaqim) Bottom, Albert (Nuh) Washington, Herman Bell, Gabriel and Francisco Torres. Charges were later dismissed against the Torres brothers. Bell, Bottom and Washington were members of the the Black Panther Party and Black Liberation Army and all targets of FBI COINTELPRO operations. The Black Liberation Army was an underground wing of the Black Panther Party. The group's program was to wage war against the United States Government. Its stated goal was to "take up arms for the liberation and self-determination of black people in the United States." Some believed the killings of the two police officers was retaliation for the killing of George Jackson during an attempted break-out from Attica Prison a few weeks earlier. Richard Nixon and other members of his administration, along with J. Edgar Hoover and other members of the FBI worked with New York Police in a special operation, called, "Newkill," to apprehend the perpetrators of these killings. The trial was controversial and included a number of questionable practices by local and federal law enforcement. All three were convicted and sentenced to long prison sentences. In 2012, Herman Bell admitted to the New York Parole Board that he played a part in the killings. He was released in April 2018. Washington died of cancer while still imprisoned in 2000. Bottom remains incarcerated.

This pamphlet, published by Friends of the New York Three, provides an overview of the case and broader context on COINTELPRO.

Friends of the New York Three