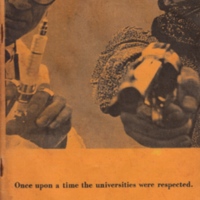 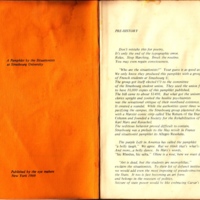 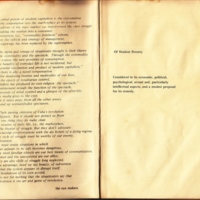 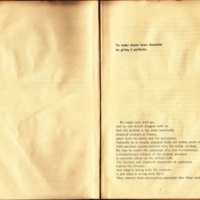 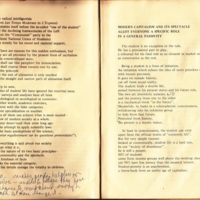 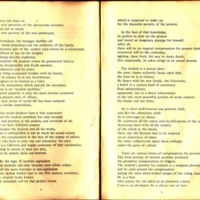 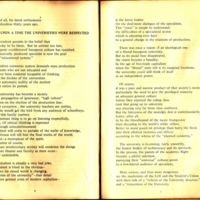 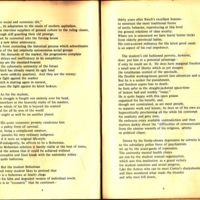 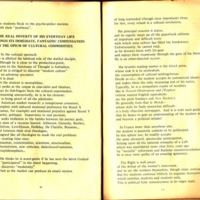 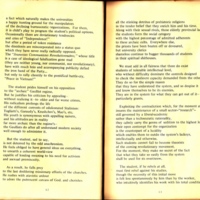 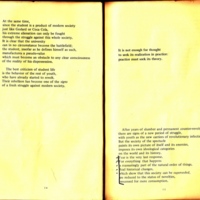 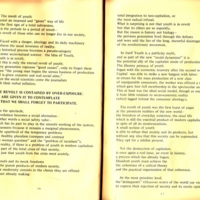 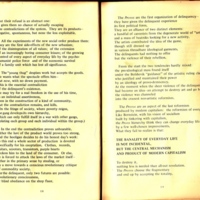 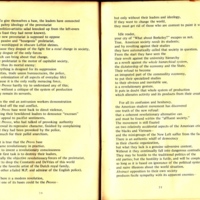 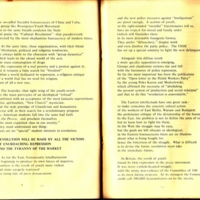 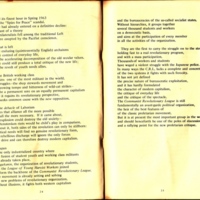 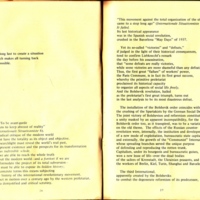 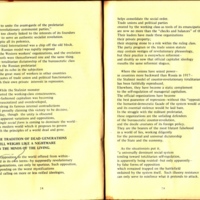 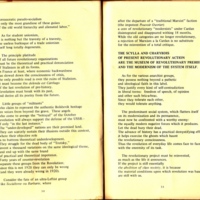 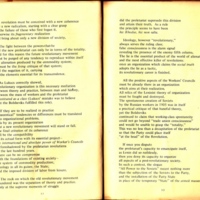 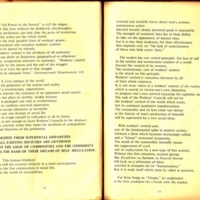 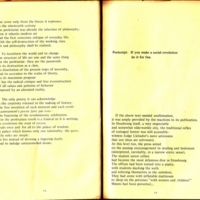 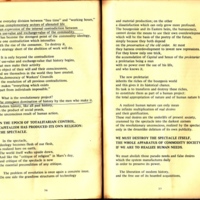 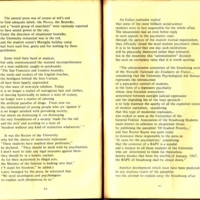 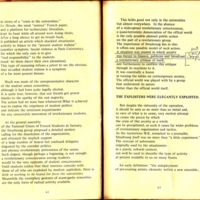 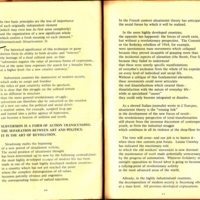 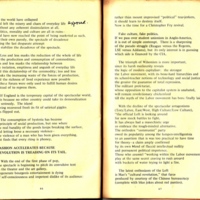 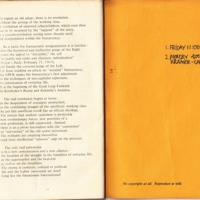 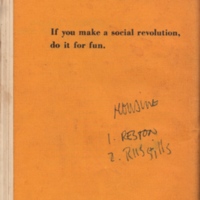 The Situationist International was an international organization of "social revolutionaries" that included avant-garde artists, intellectuals, and political theorists. The group was prominent in Europe from its establishment in 1957 to its disbandment in 1972. Their 1968 pamphlet, "Ten Days That Shook the University," attacked the subservience of university students, as well as the strategies of student radicals. It was sharply critical of student radicals that took on particular issues, rather than the broad destruction of the system. The document caused significant stir and led to the dissemination of Situationist ideas across Europe and into the United States. The pamphlet is credited with precipitating the mass protests and campus take-overs in May of 1968 in France. This 1969 pamphlet is an update and evolution of those ideas.


“Once upon a time, universities were respected: the student persists in the belief that he is lucky to be there. But he arrived too late…. A modern education system demands mass production of students who are not educated and have been rendered incapable of thinking.”