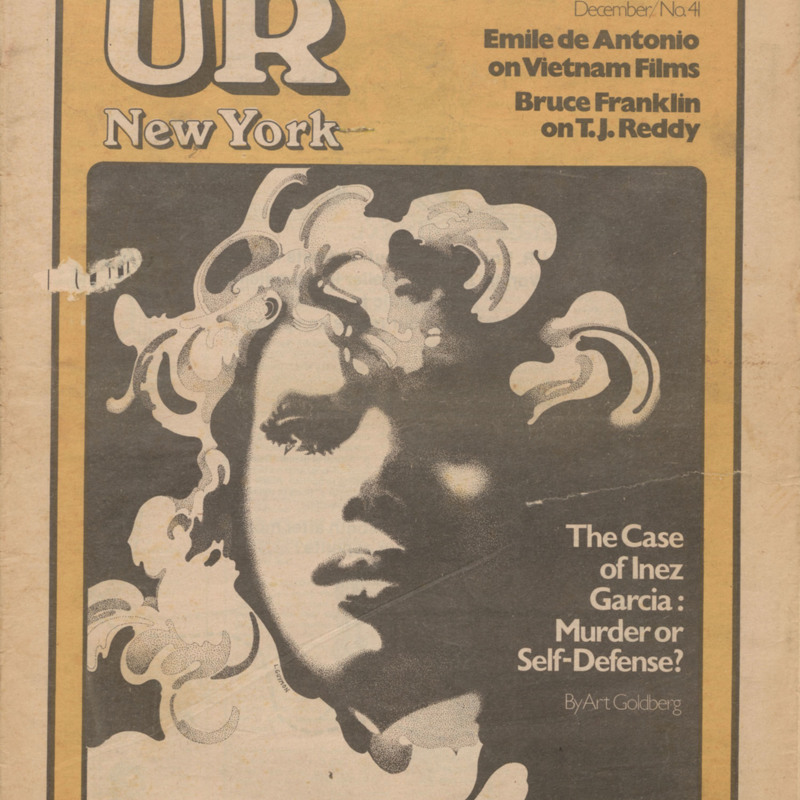 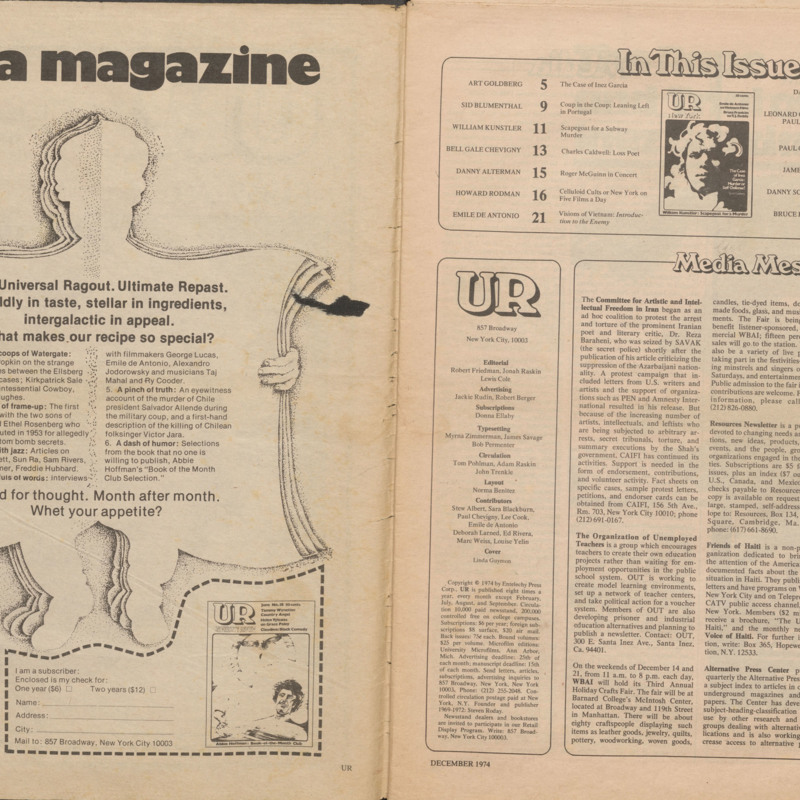 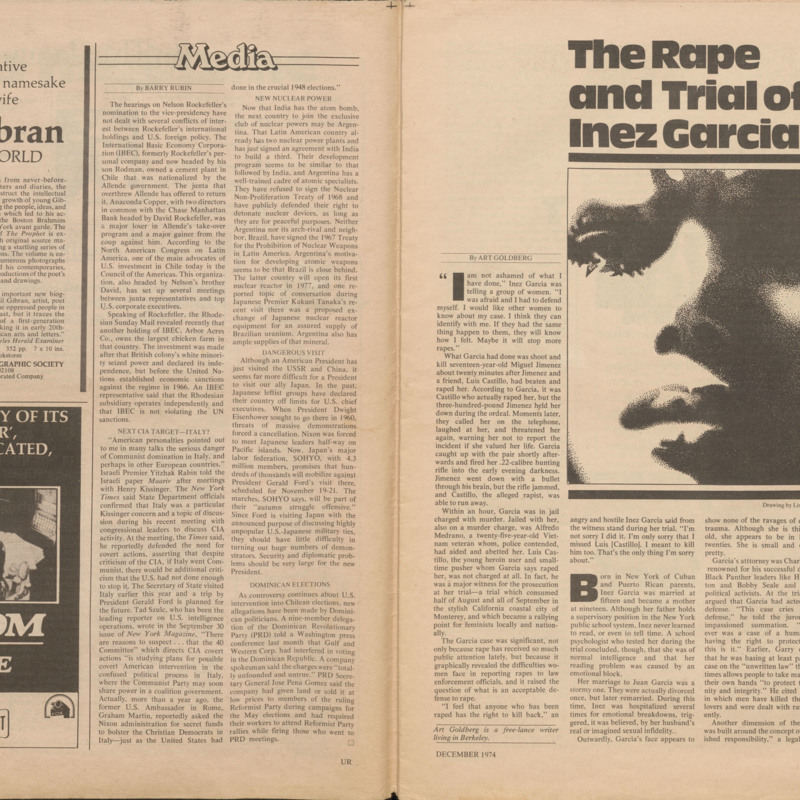 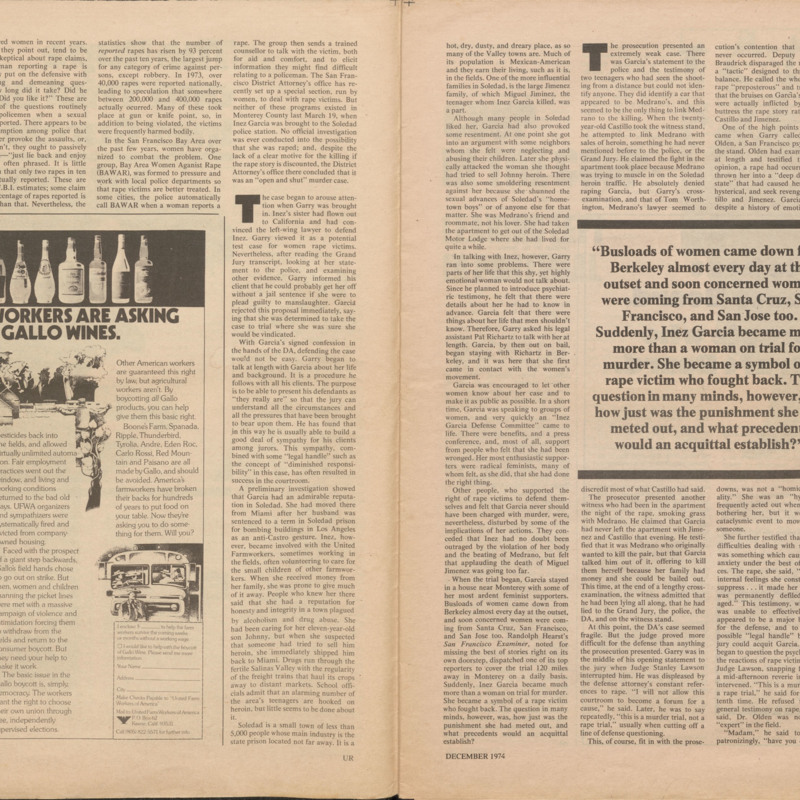 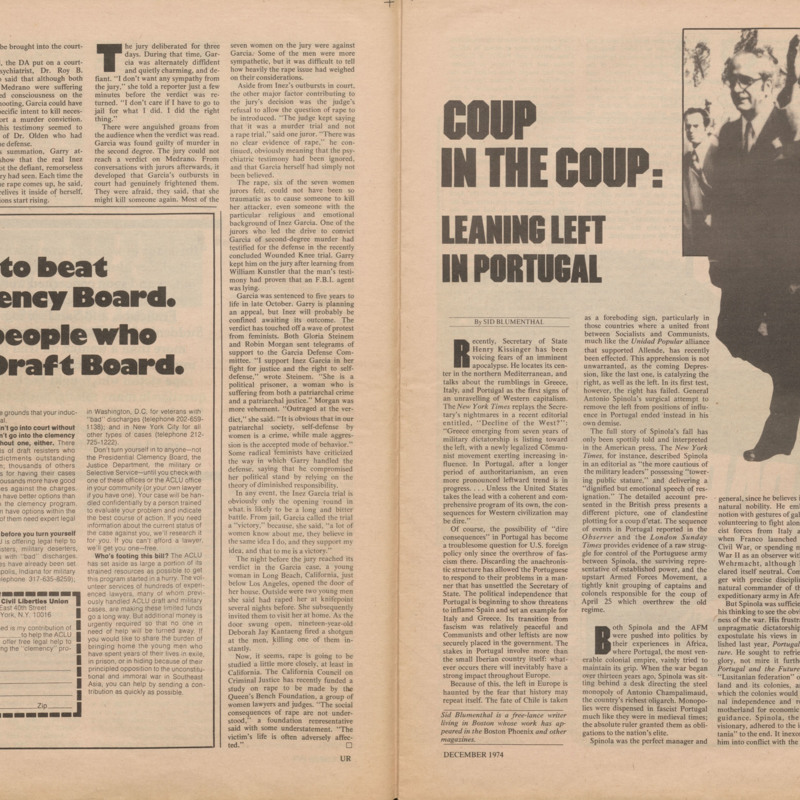 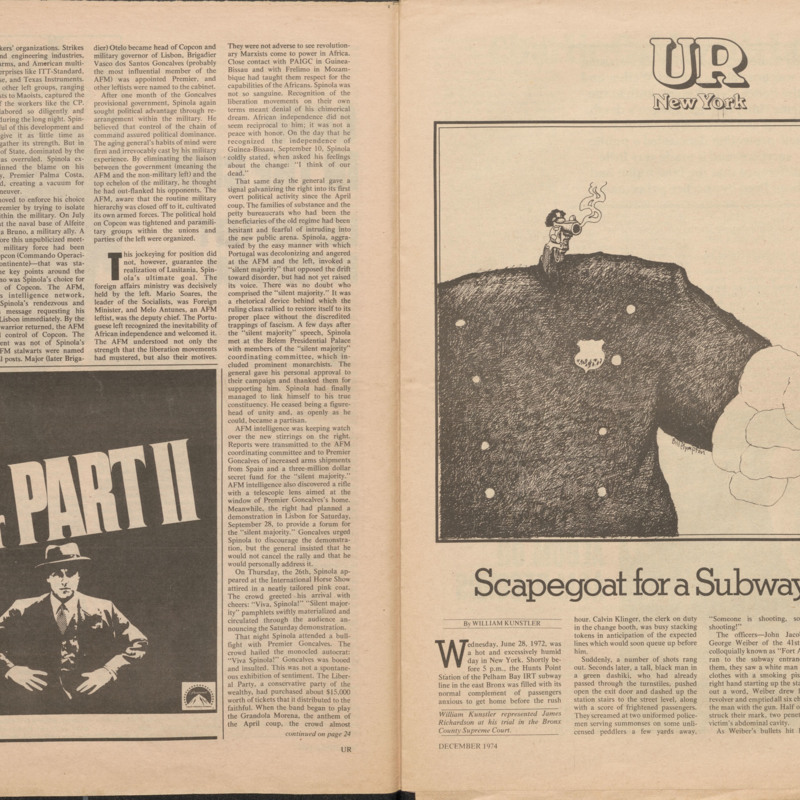 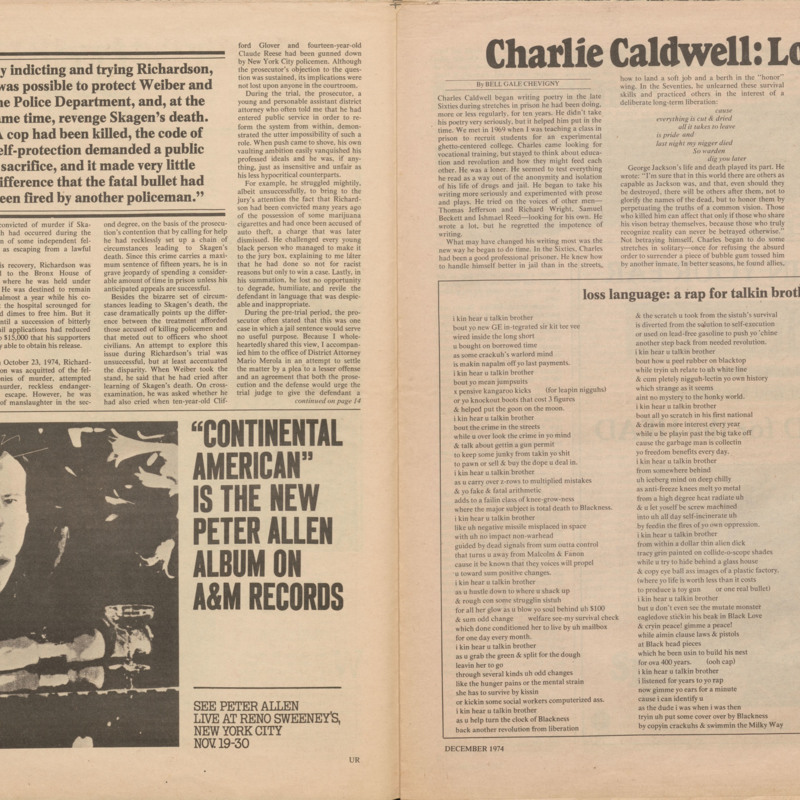 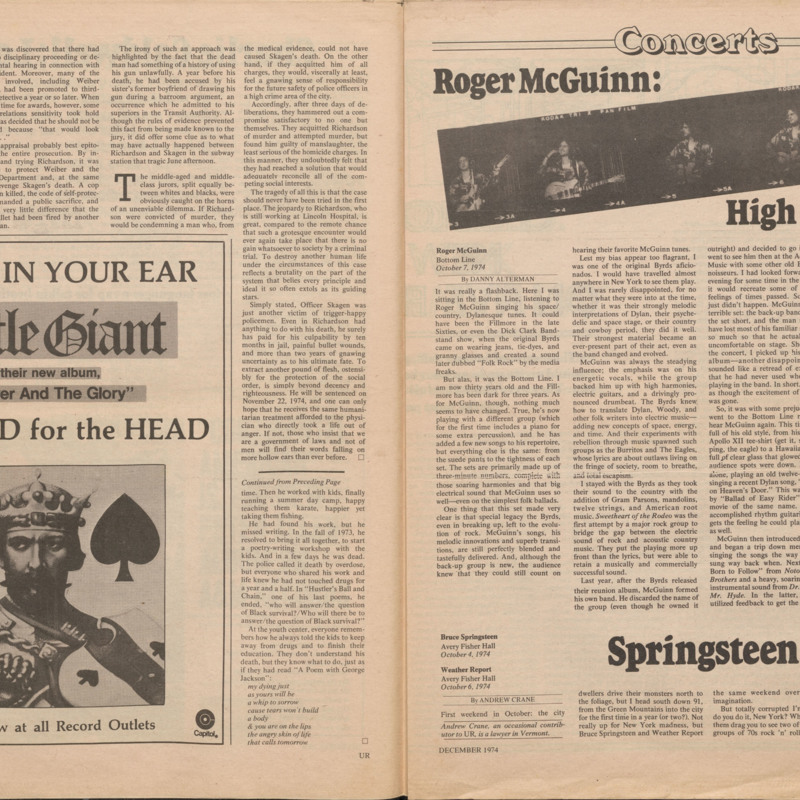 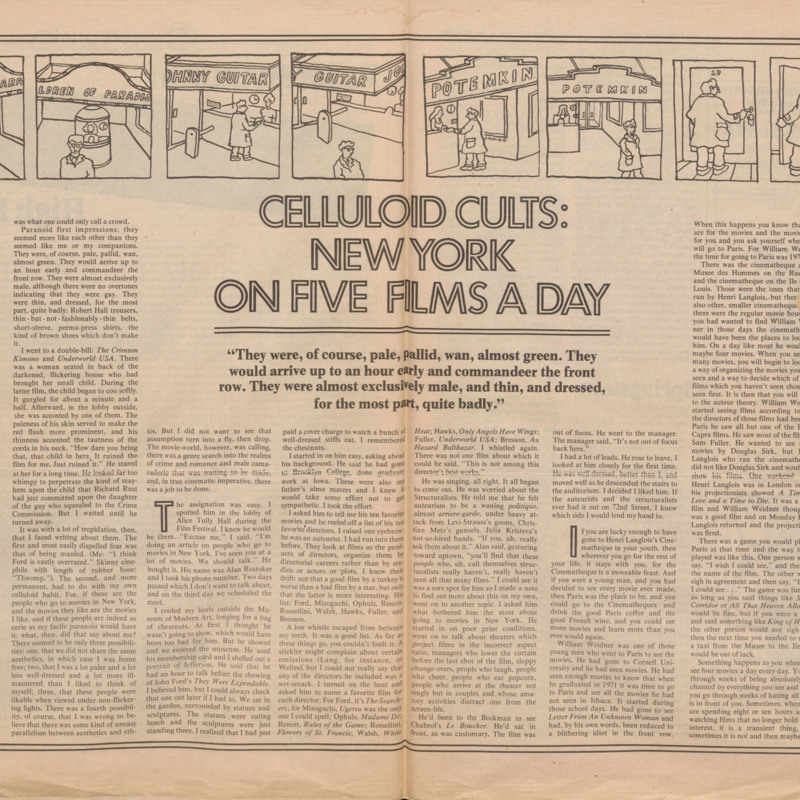 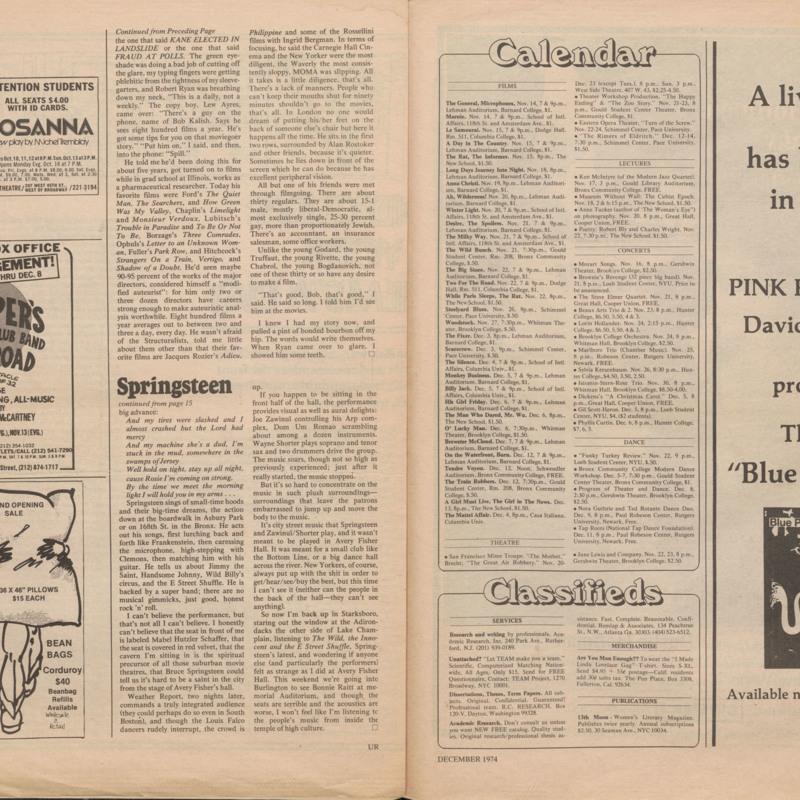 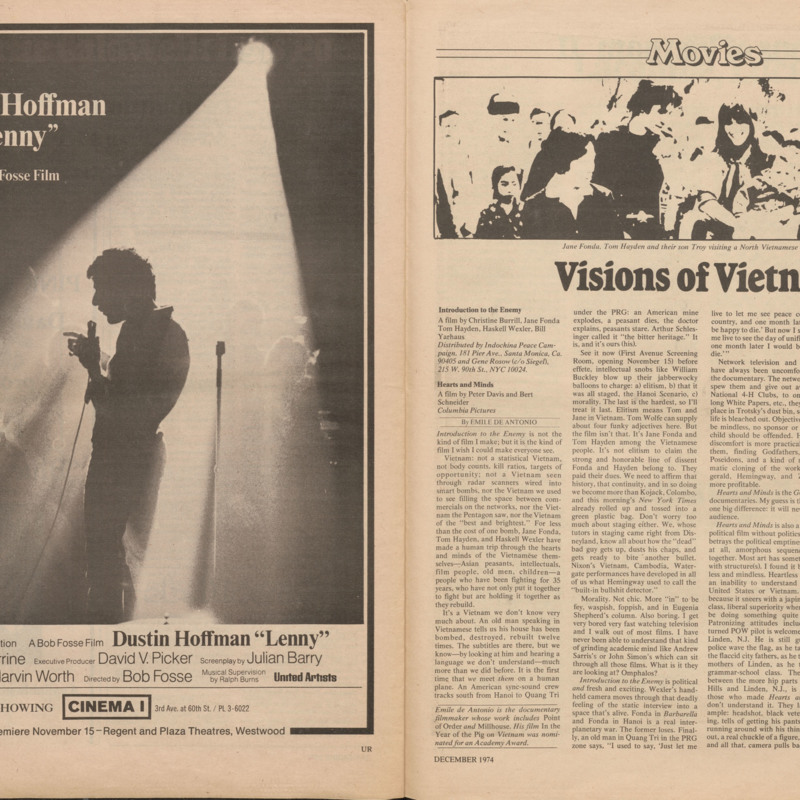 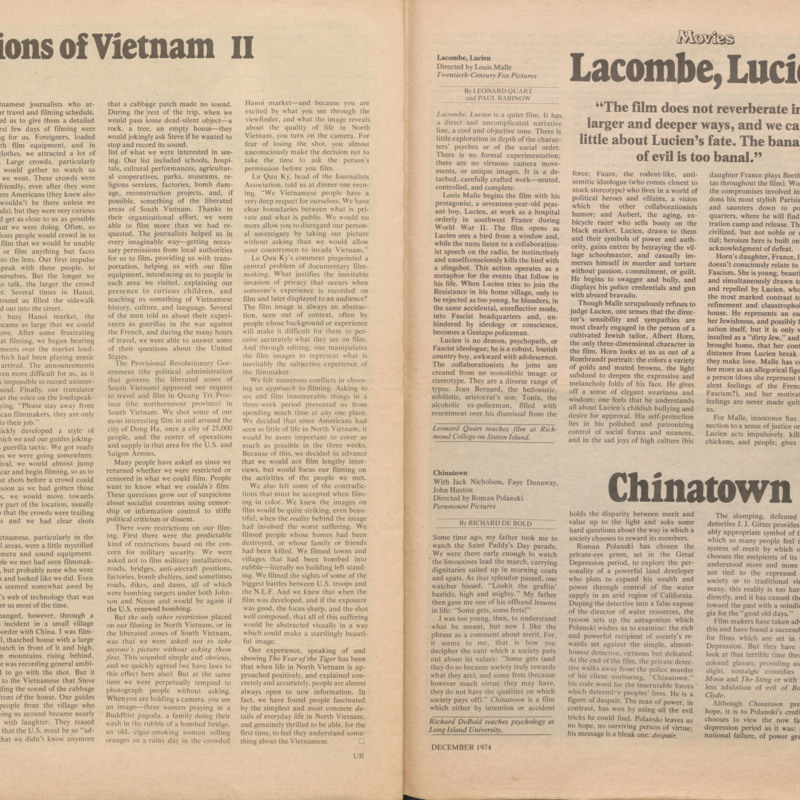 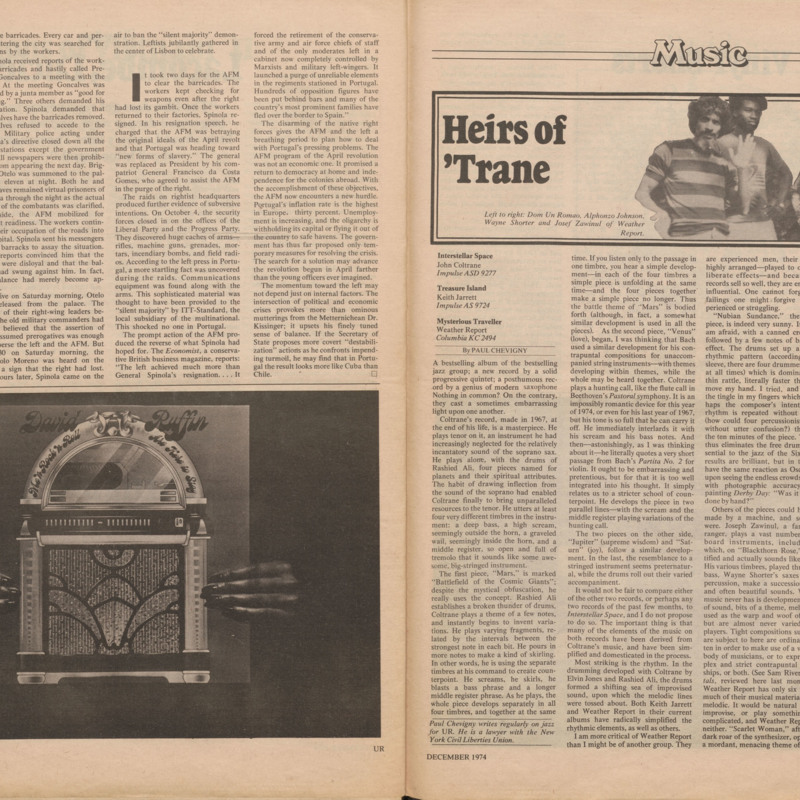 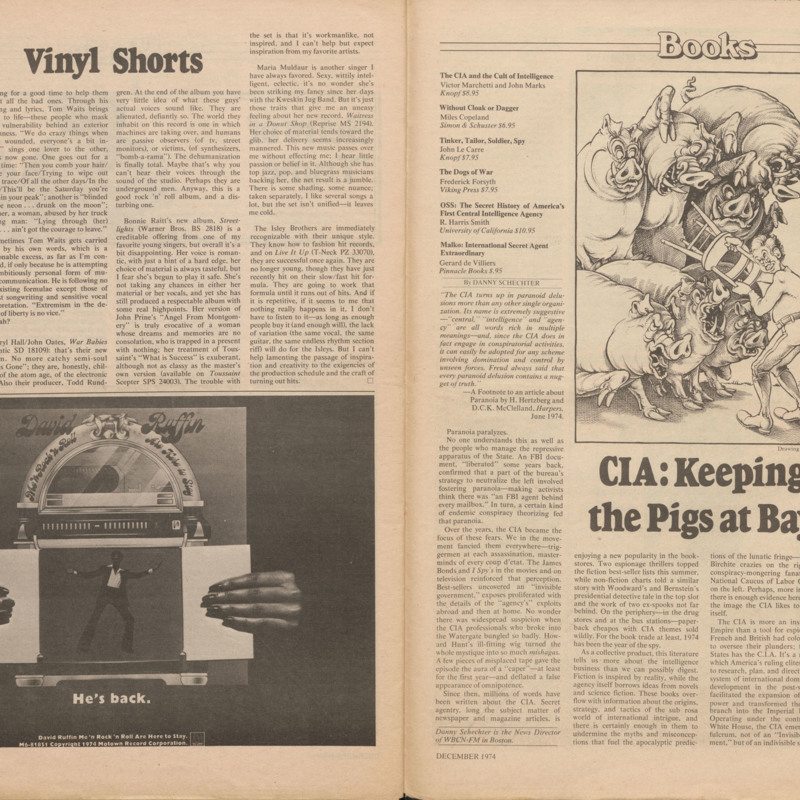 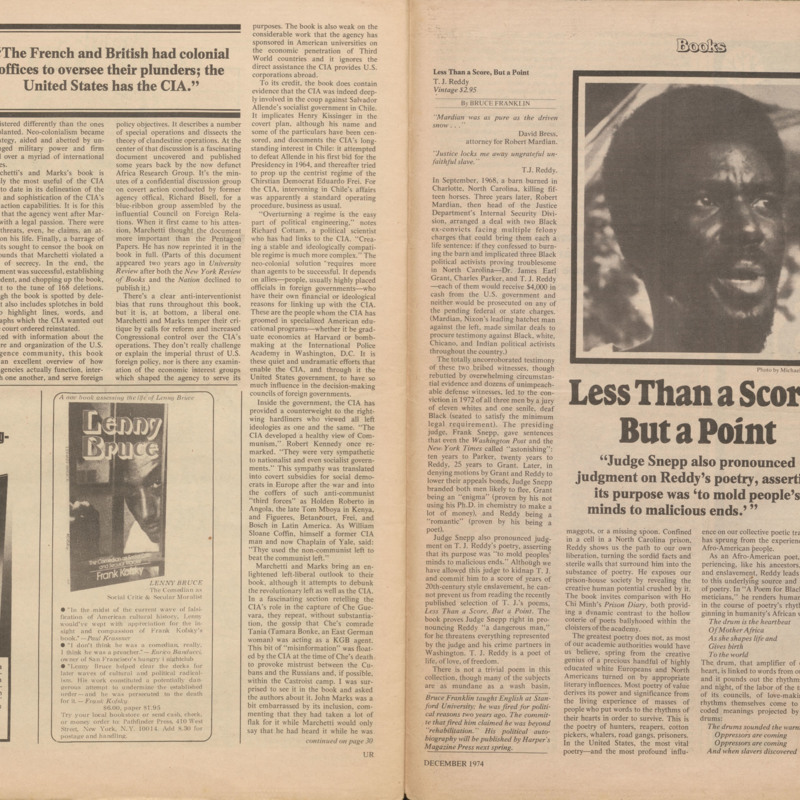 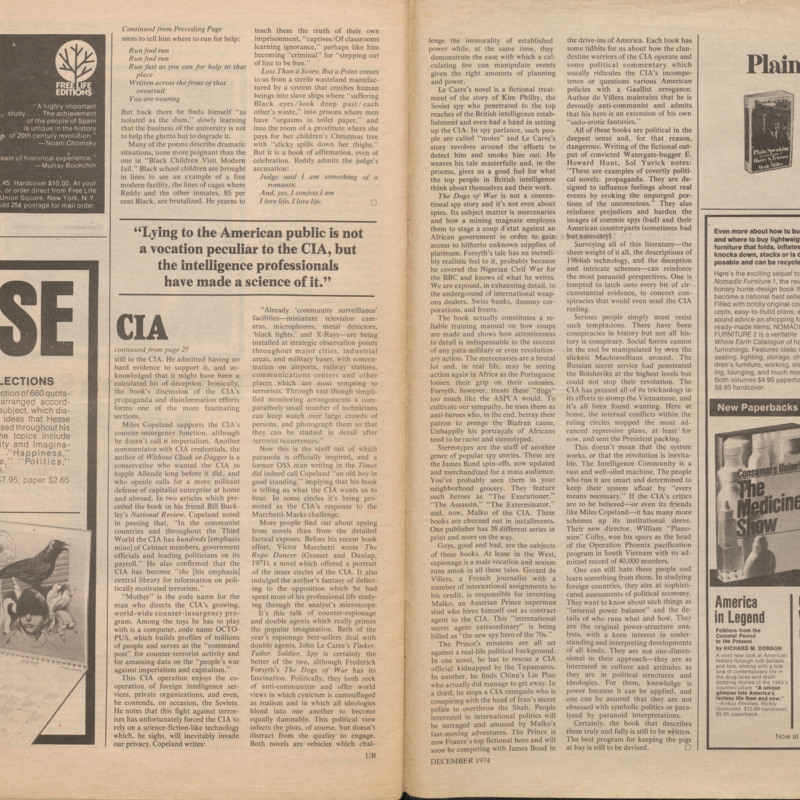 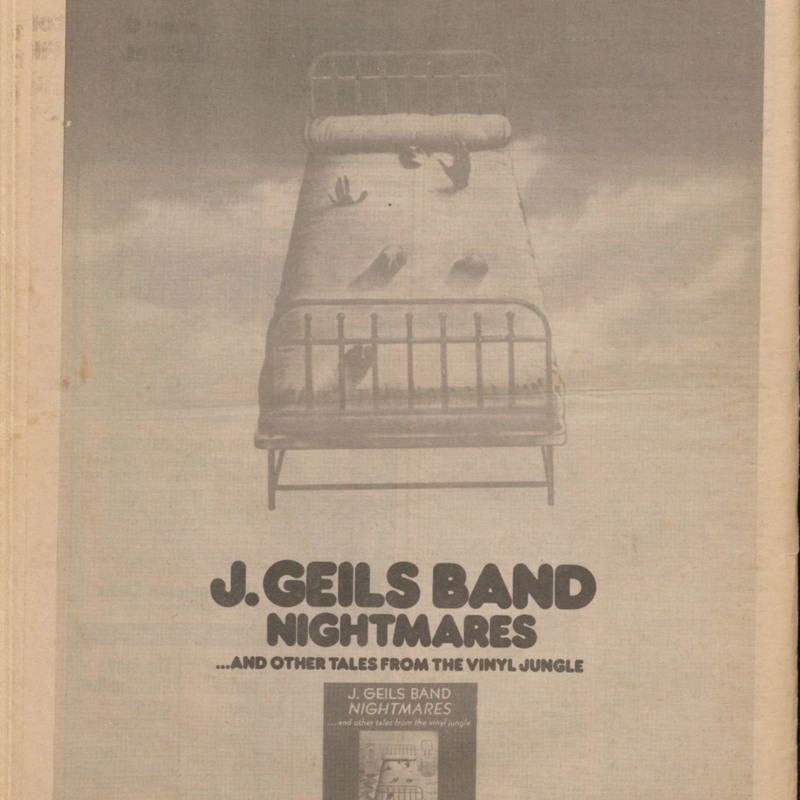 University Review was ;published was published by Entelechy Press in New York City. “Entelechy” is a term coined by Aristotle that has come to mean a force propelling one to self-fulfillment. According to the magazine front-matter, "UR. Universal Ragout. Ultimate Repast. Worldly in taste, stellar in ingredients, intergalactic in appeal... Food for thought. Month after month. Whet your appetite." This issue includes articles on the media; the trial of Inez Garcia; left politics in Portugal; William Kunstler on the trial of James Richardson; the poetry of Charles Caldwell; concert, music, film and book reviews.