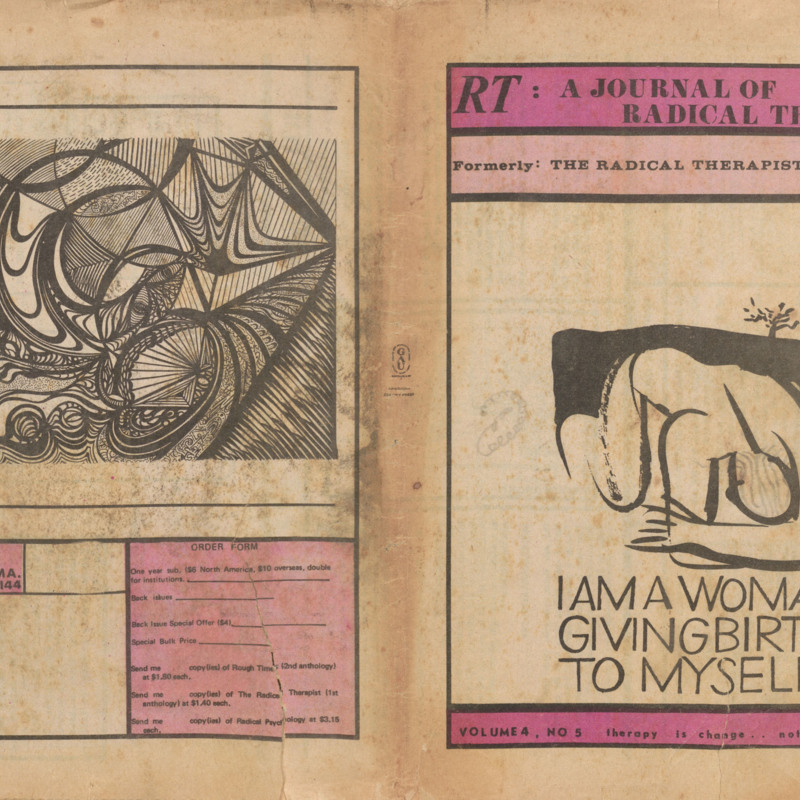 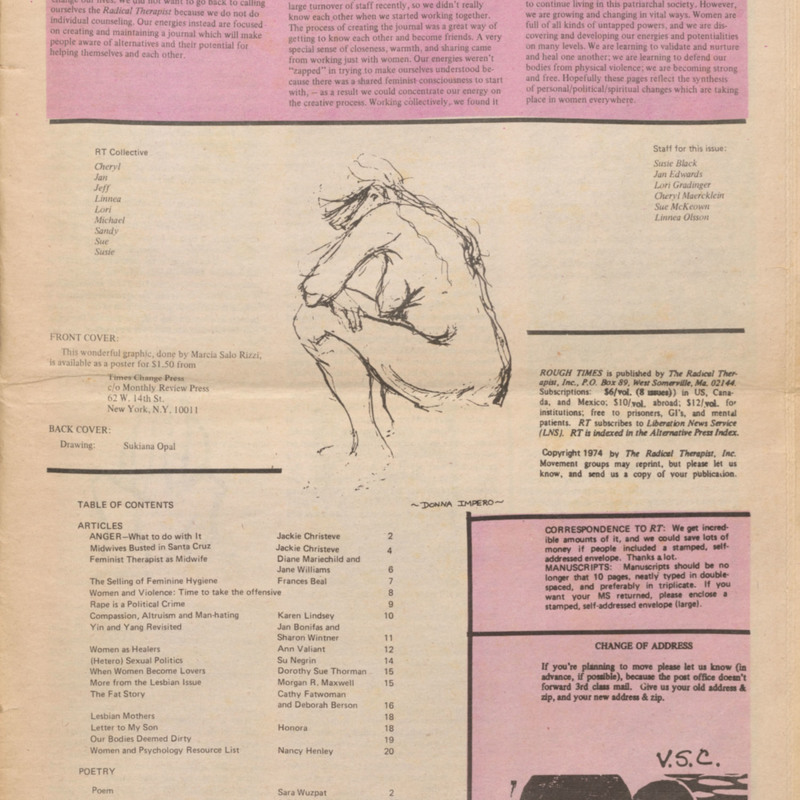 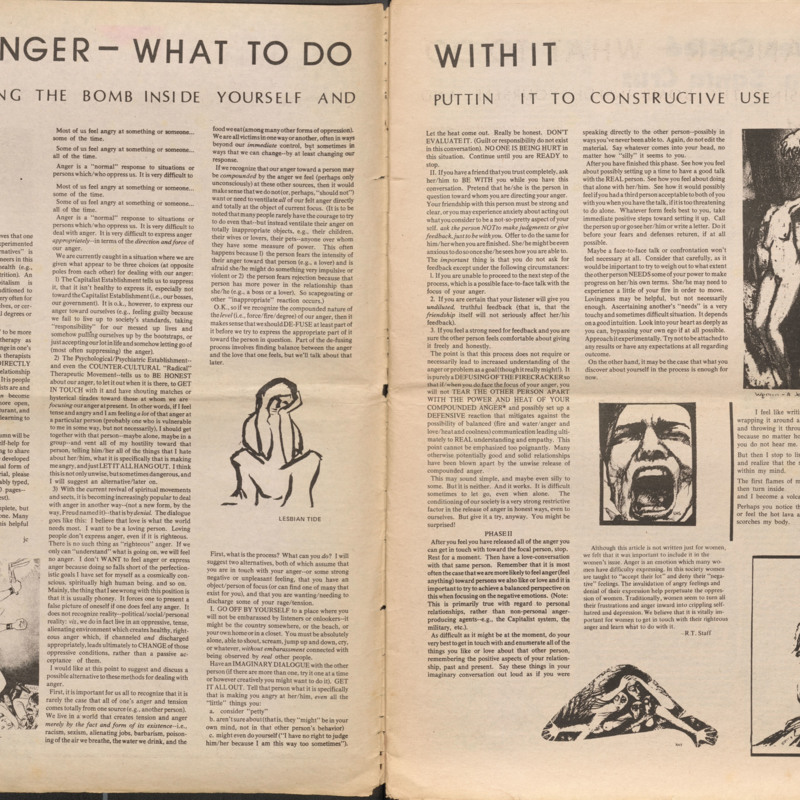 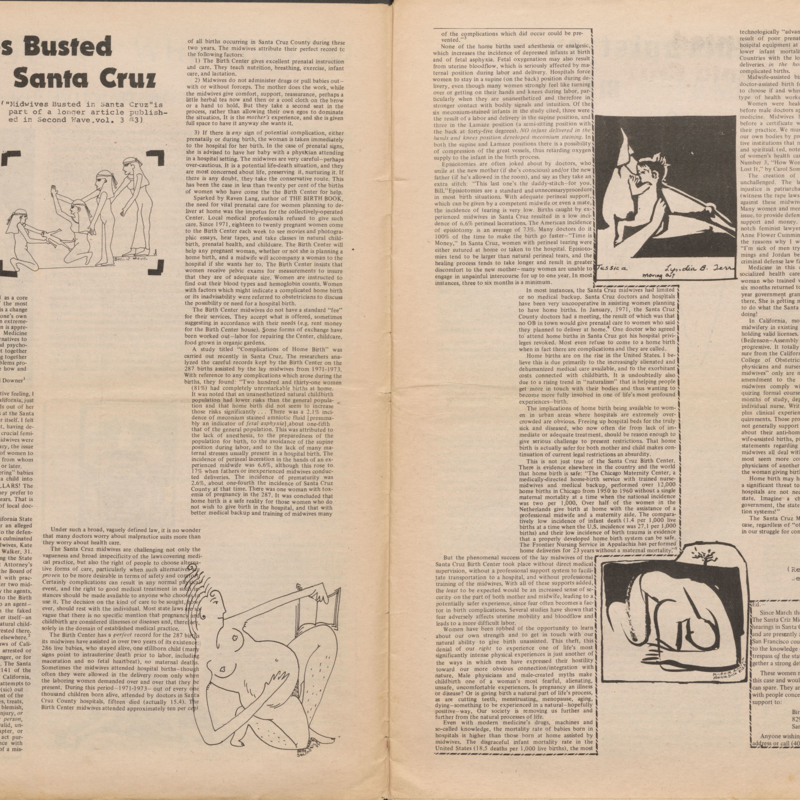 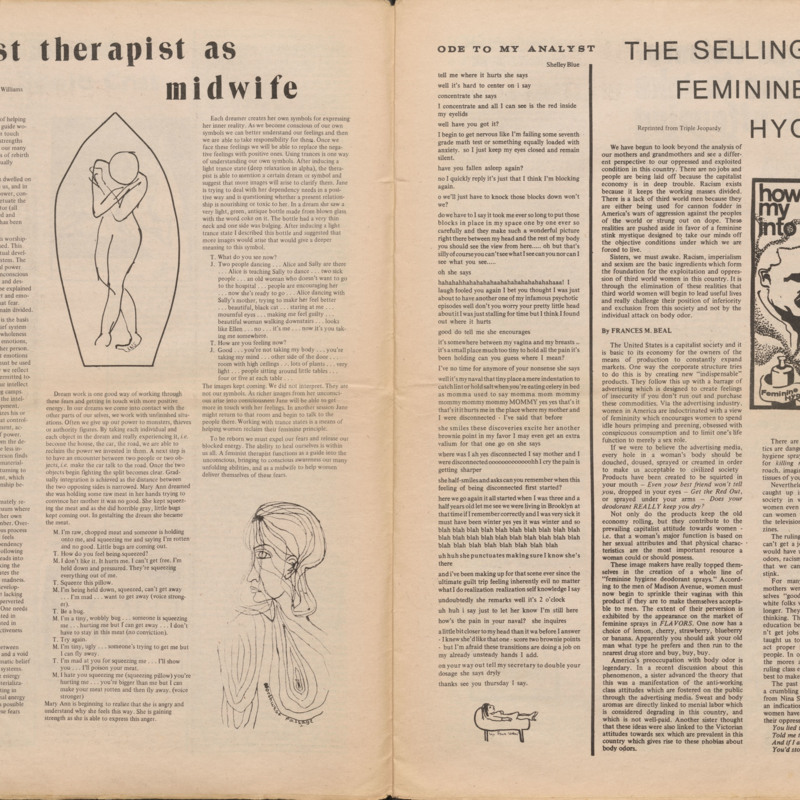 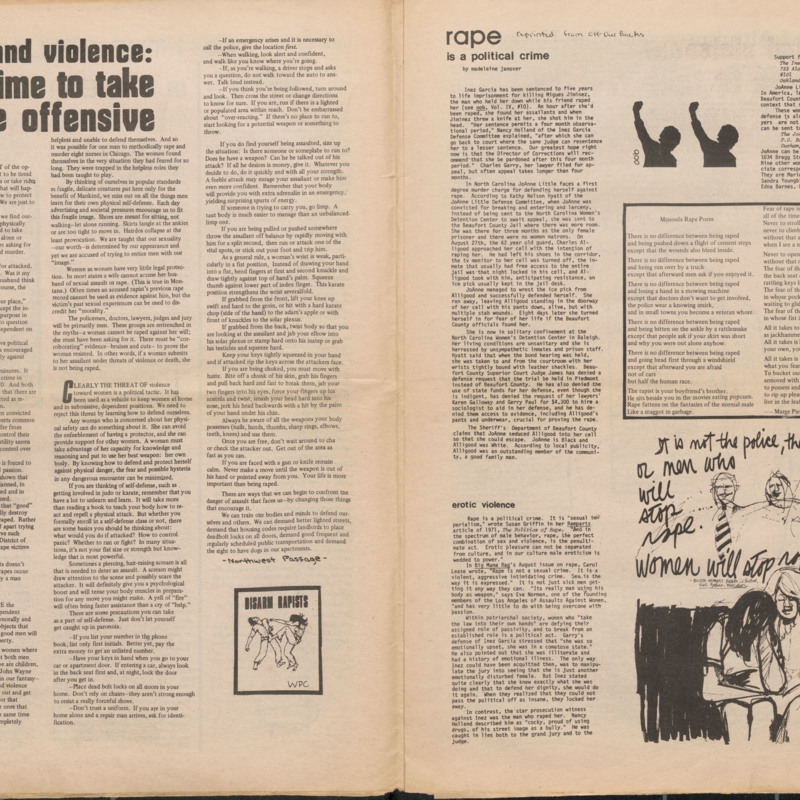 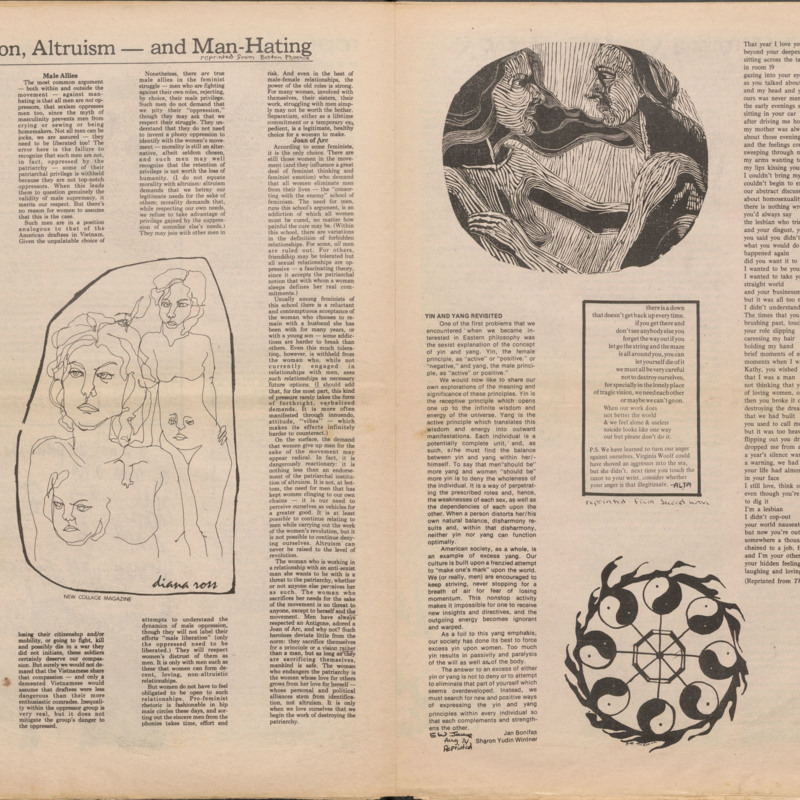 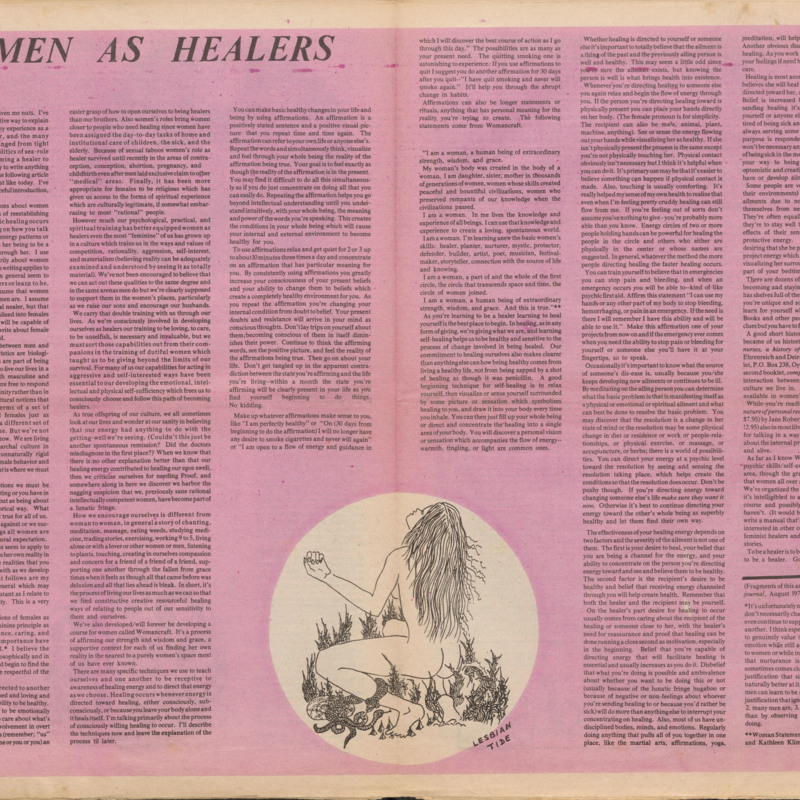 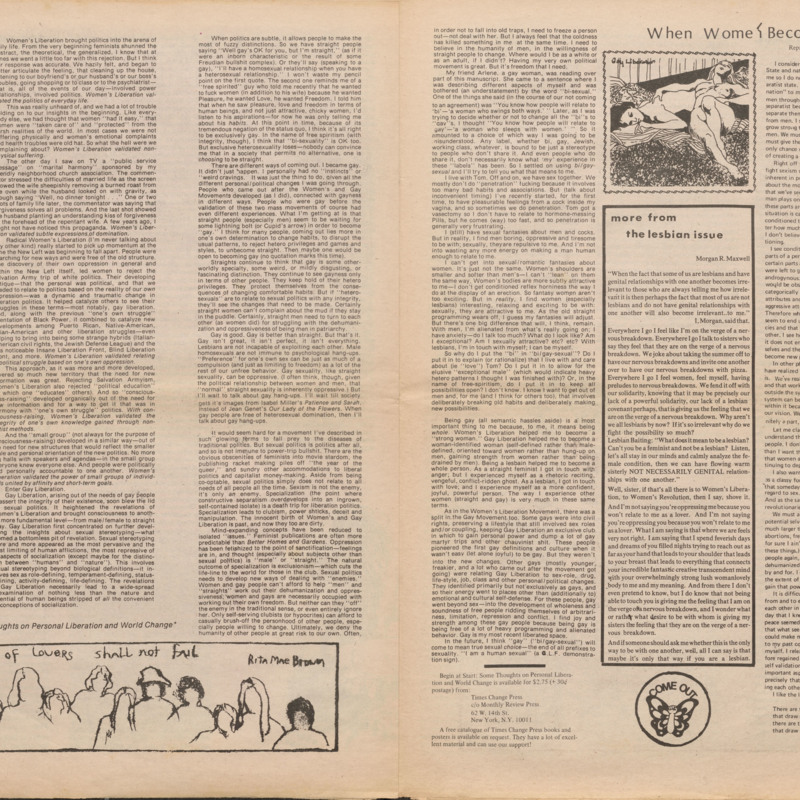 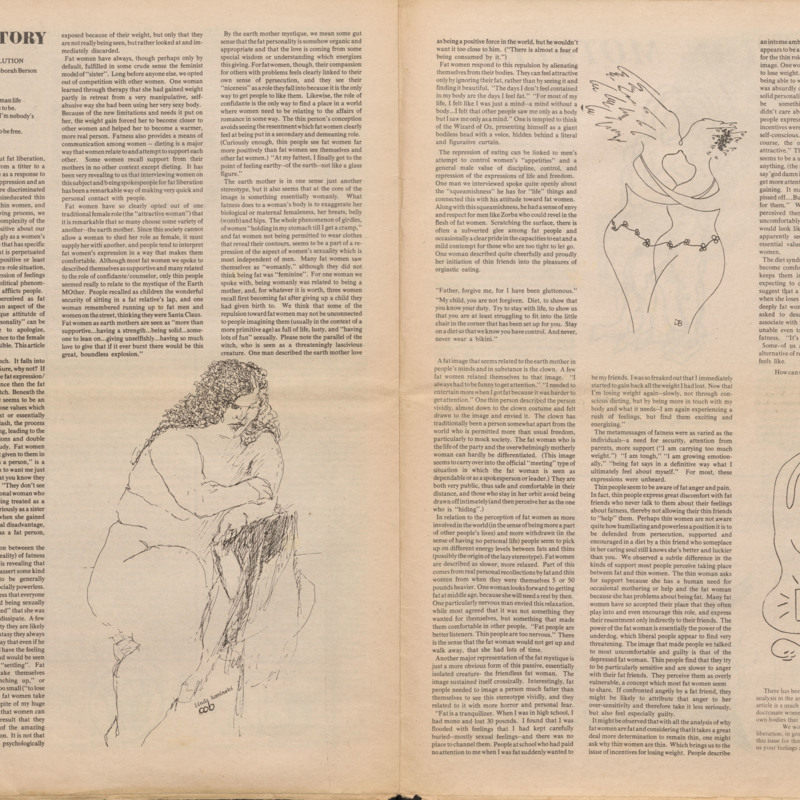 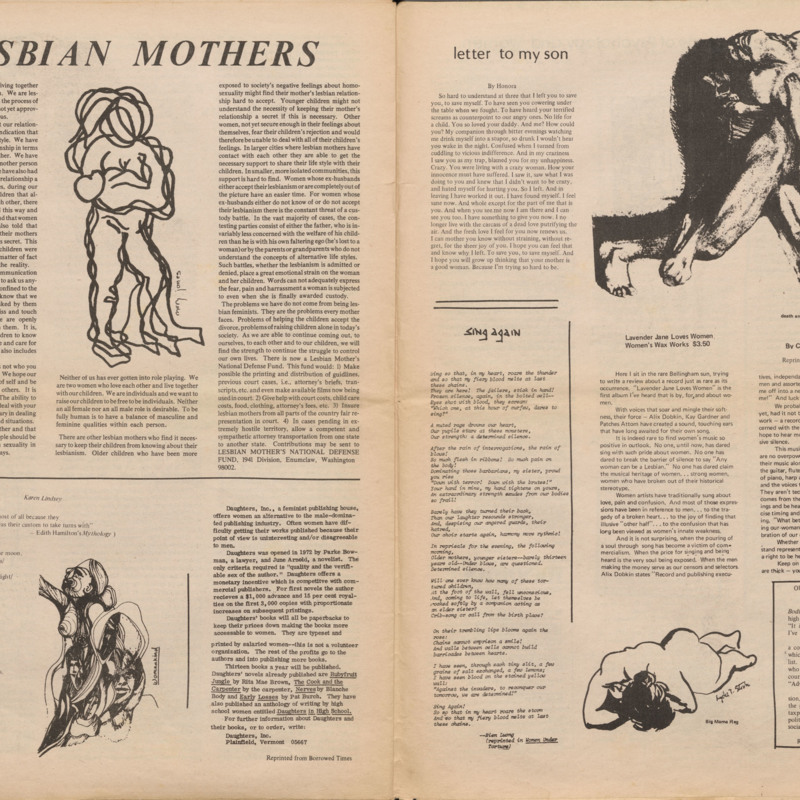 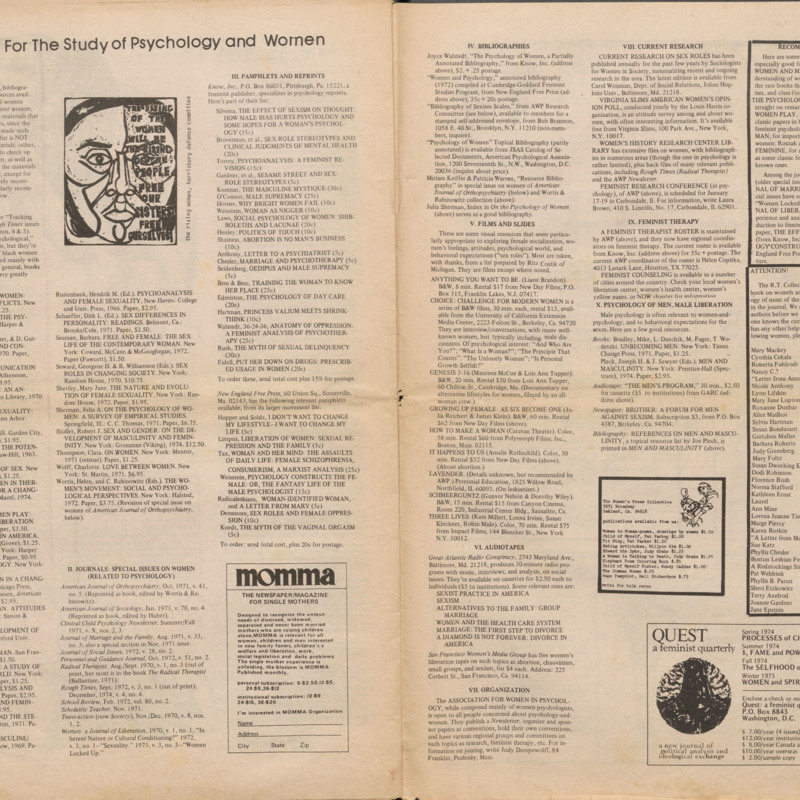 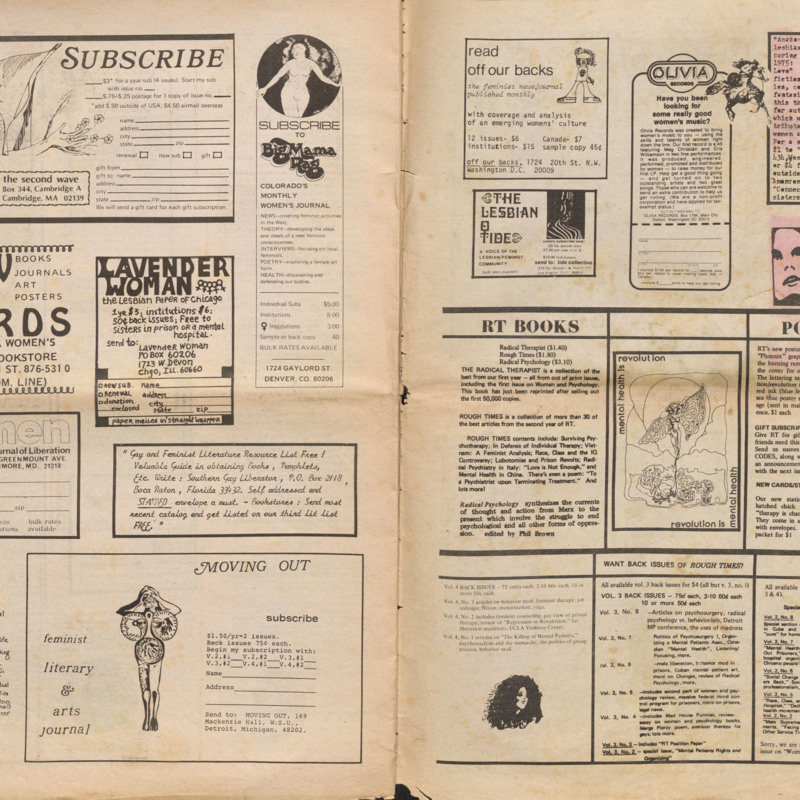 RT - A Journal of Radical Therapy, was a radical, “alternate journal” of mental health that emerged initially in the early 1970s in Minot, North Dakota in the context of the New Left. It published 12 issues between 1970 and 1972 and "voiced pointed criticisms of psychiatrists during this period. The journal, originally titled, The Radical Therapist and then Rough Times, was run by a group of psychiatrists and activists who believed that mental illness was best treated by social change, not behavioral modification. Their motto was "Therapy means social, political and personal change, not adjustment.” In the 1969 manifesto that launched the journal, organizers wrote: