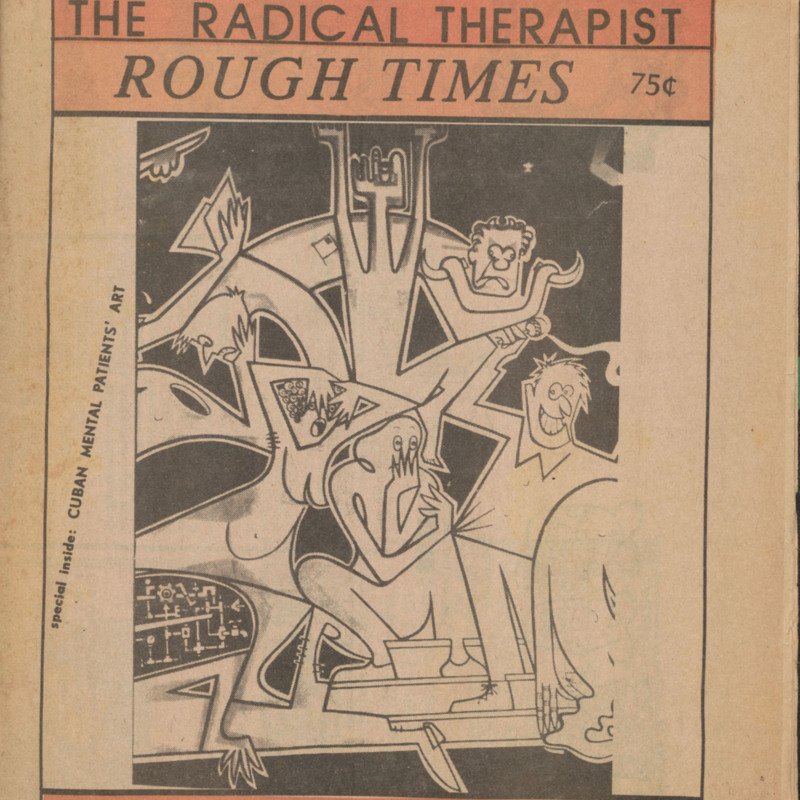 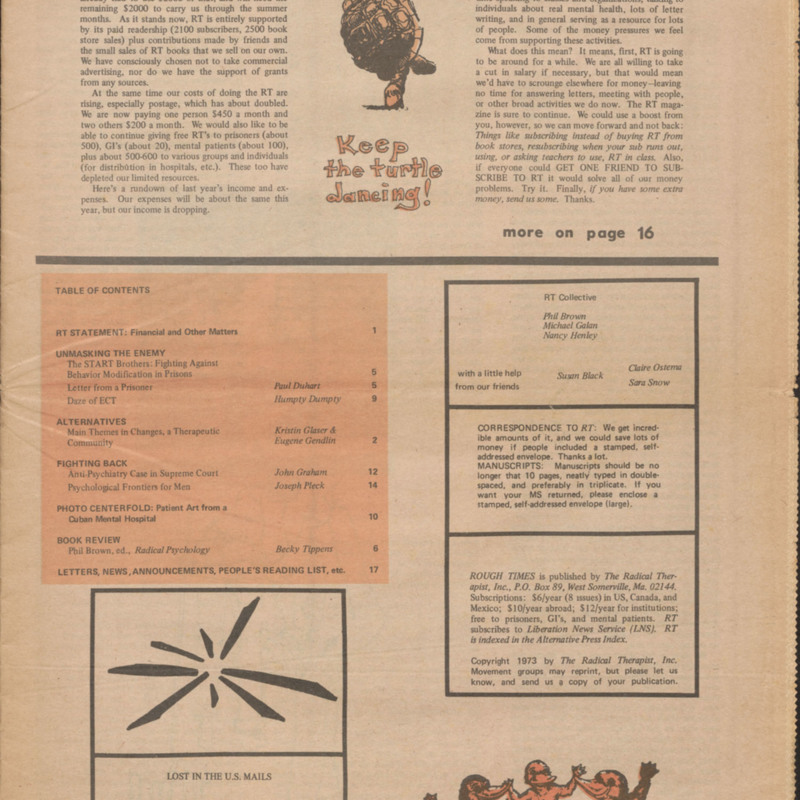 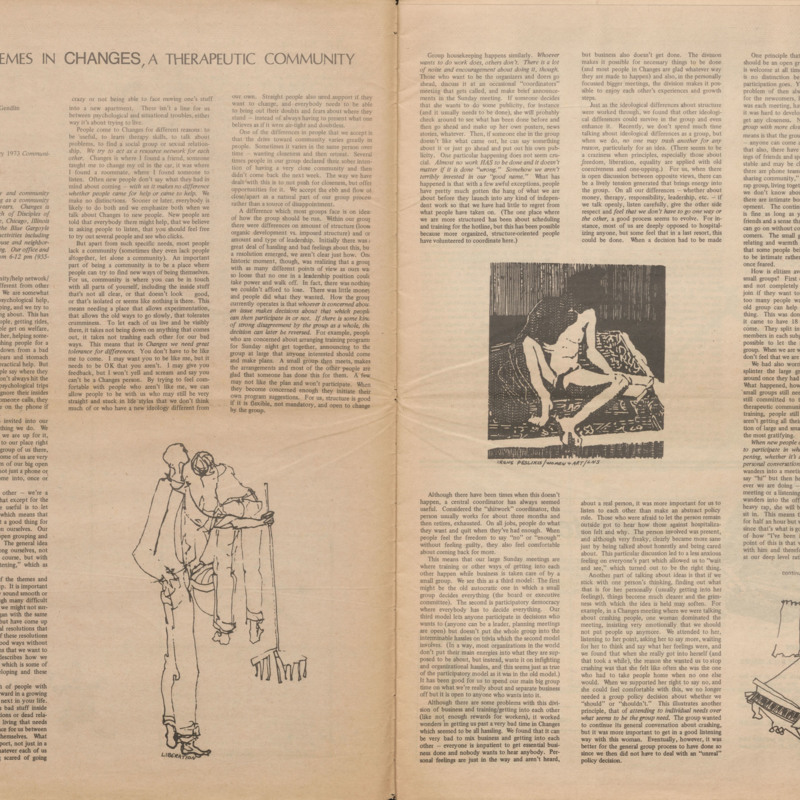 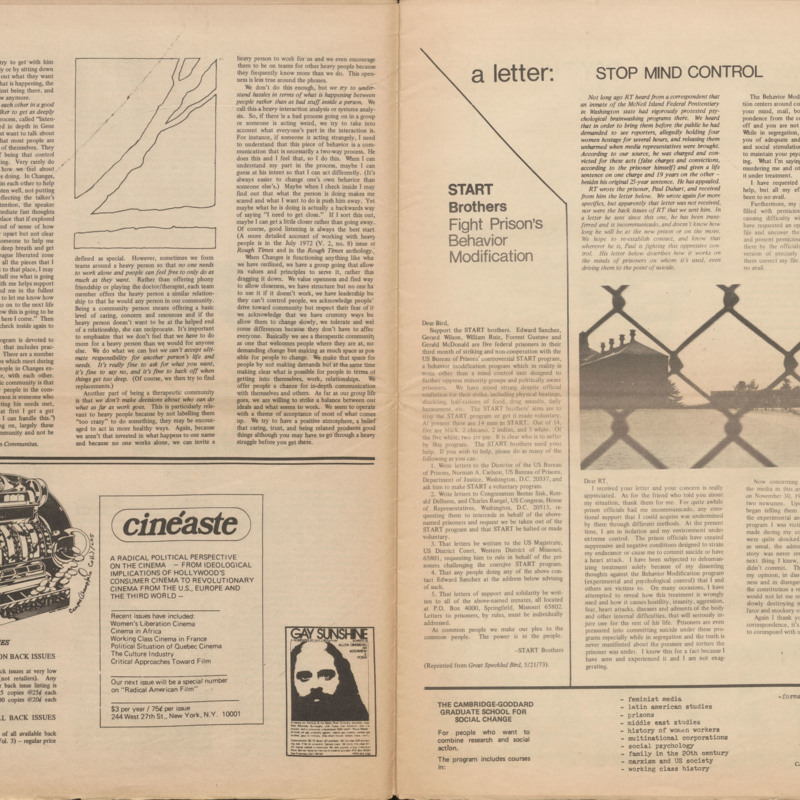 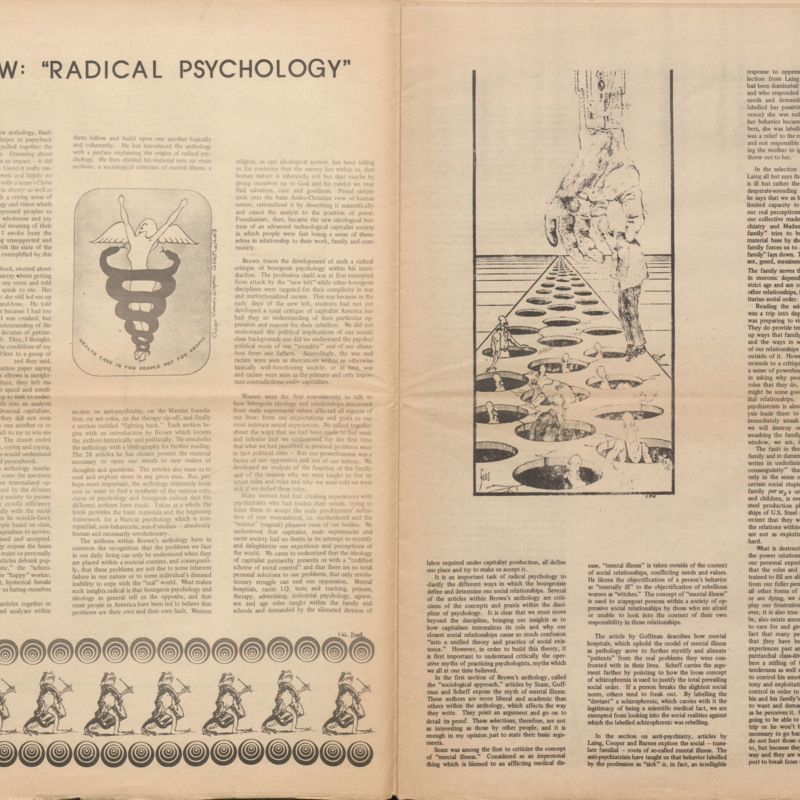 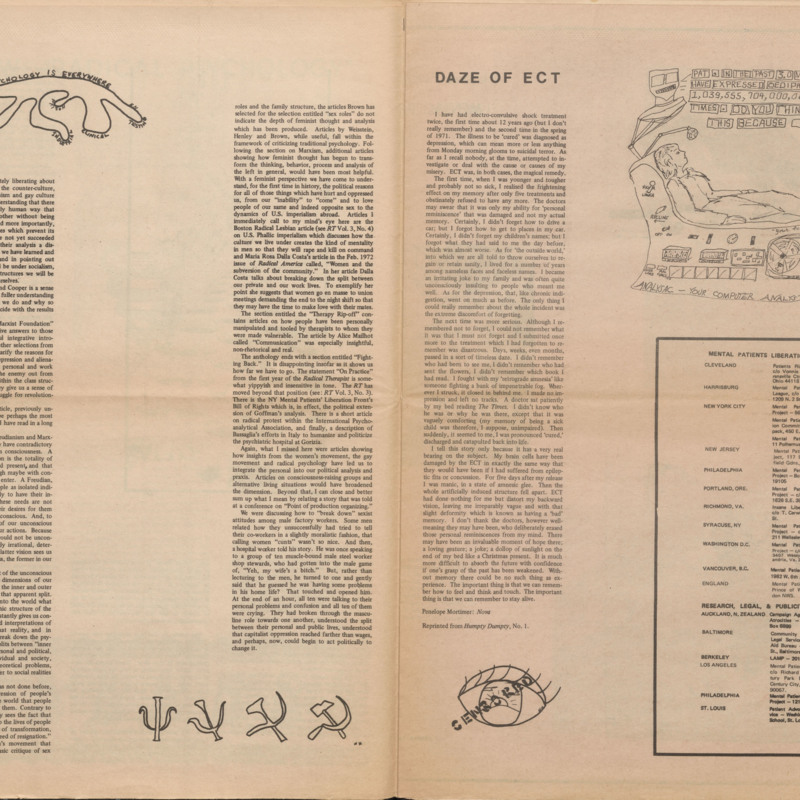 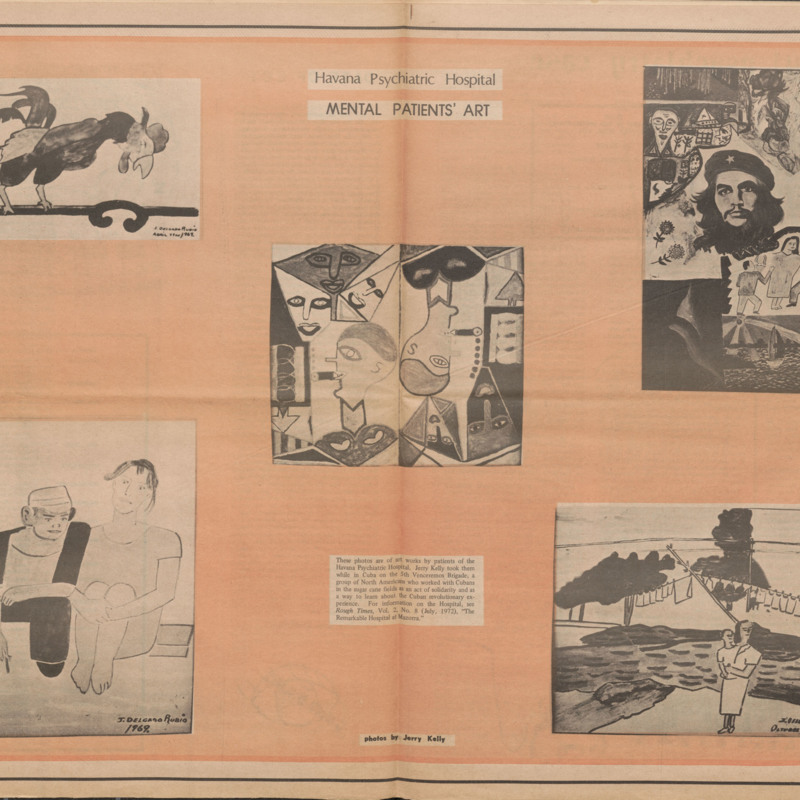 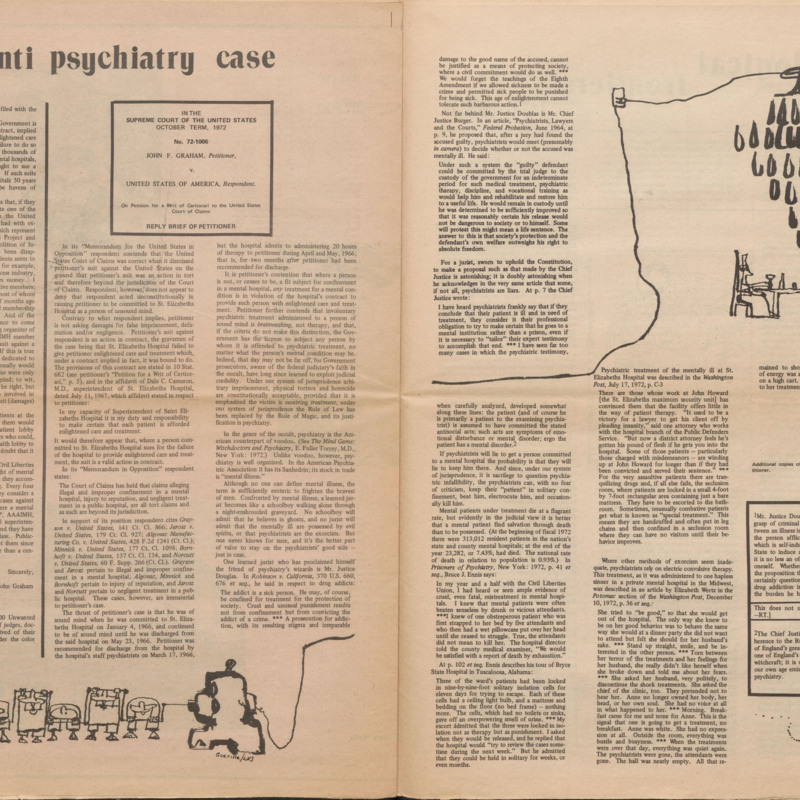 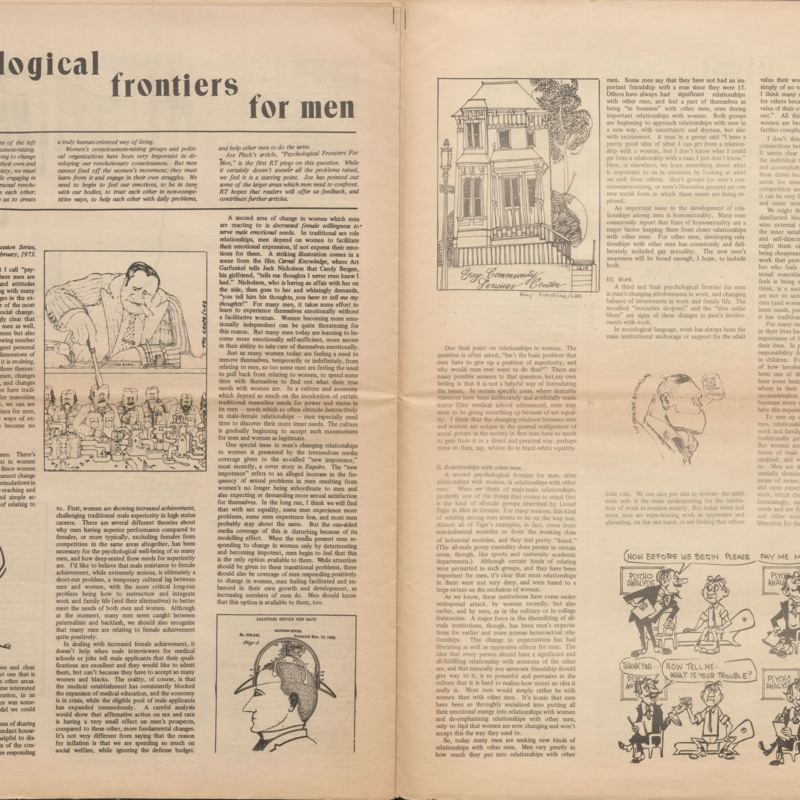 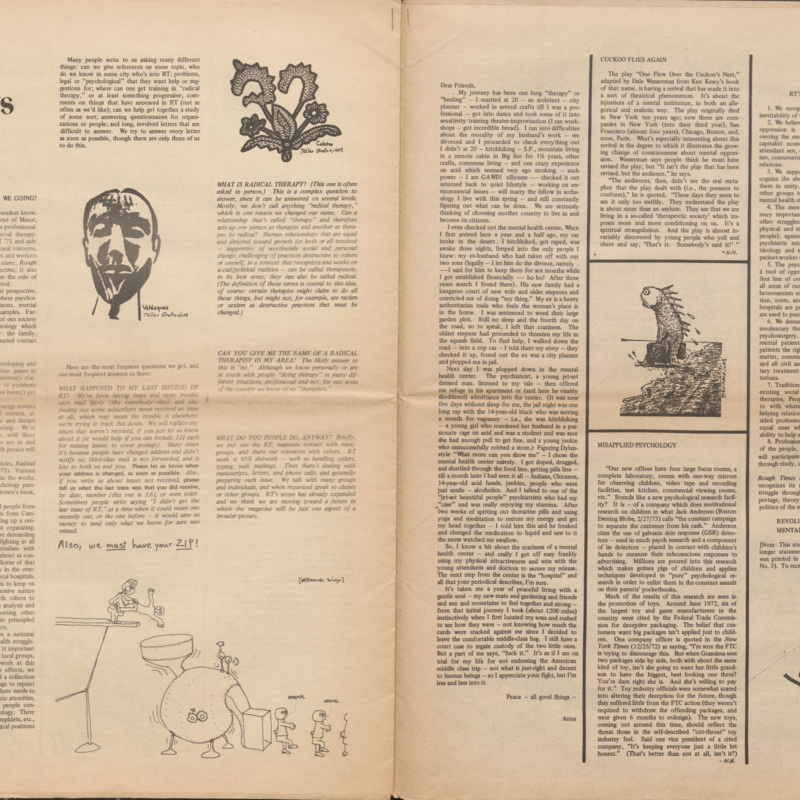 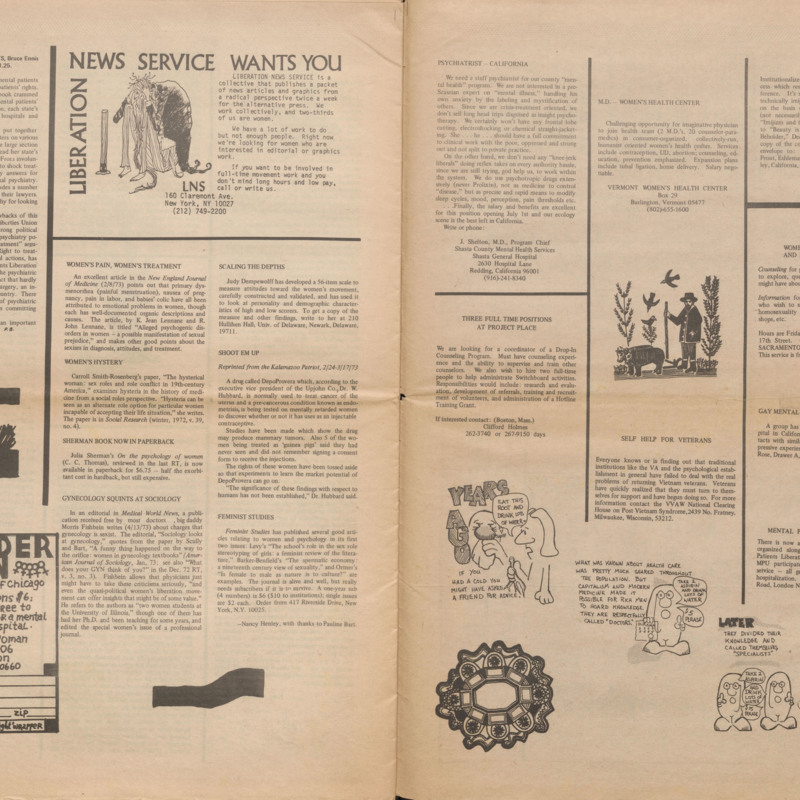 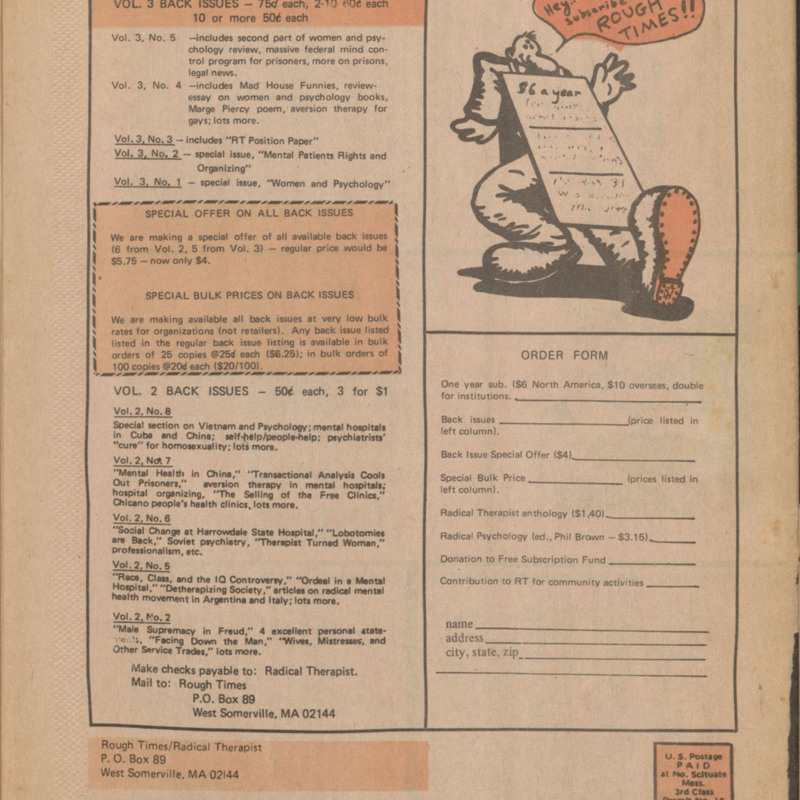 This issue includes articles on Changes, a therapeutic group; prison behavior modification programs; a review of Radical Psychology; electroshock treatment; art by Havana Psychiatric Hospital patients; a case for anti-psychology; new approaches to psychology for men; an update on the state of RT.