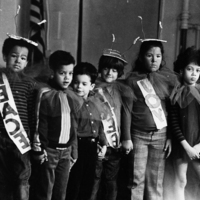 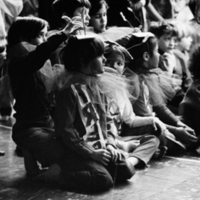 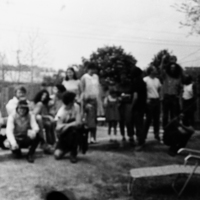 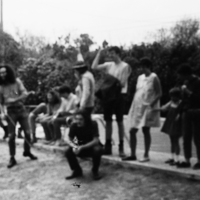 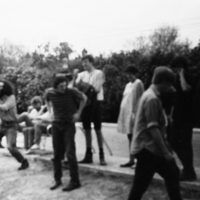 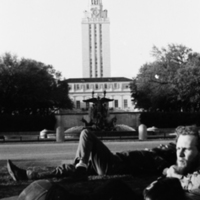 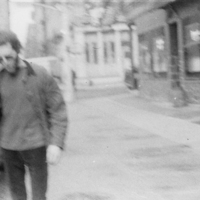 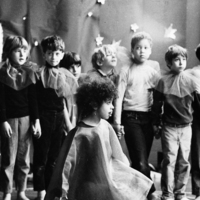 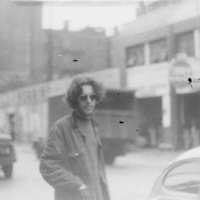 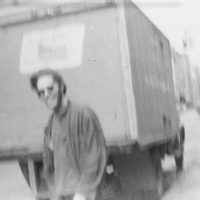 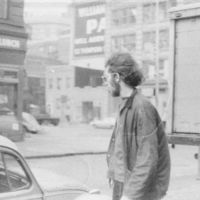 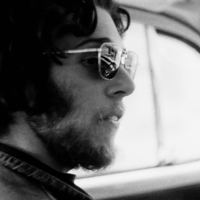 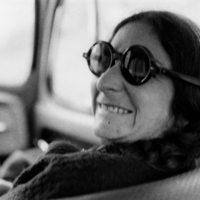 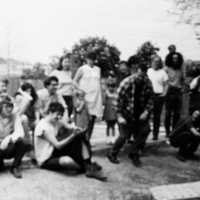 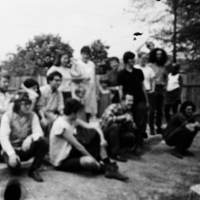 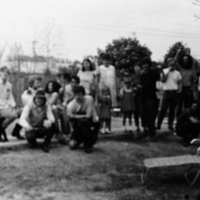 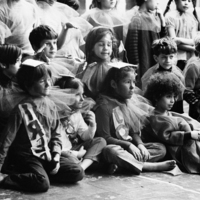 Like many campuses, the University of Texas at Austin saw an increase in student activism and protest during the mid- and late-1960s. The student Free Speech Movement, anti-war activism, African American and Latino student protest, women’s liberation organizing and the counterculture were all present. White New Left activism was particularly significant, with UT being an important site of what came to be known as “Prairie Power,” a faction within Students for a Democratic Society that was critical of the national office and advocated a more decentralized structure for the organization and a greater emphasis on campus organizing and the war in Vietnam. Jeff Shero, Thorne Dreyer, Carol Neiman, Gary Thiher, Alice Embree, Grace Cleaver, Robert Pardun, Larry Jackson and Greg Calvert were all notable Texas New Left activists. Austin was also home of The Rag, which author John McMillian called “a spirited, quirky, and humorous paper, whose founders pushed the New Left's political agenda even as they embraced the counterculture's zeal for rock music, psychedelics, and personal liberation.” Former Rag staffer, Alice Embree, remembered, "The Rag covered what was not covered by the 'straight' press. The writers participated in the political and cultural uprising and also wrote about it. And they told you where to get a chicken dinner for 35 cents." White student activists at UT were increasingly working with black and Latino activists, enlisted military soldiers at Fort Hood and the local labor movement. According to historian, Beverly Burr, student activists, “tied many issues together in a comprehensive critique of the American government, the economic system and socialization.”
Between 1967 and 1969, the relationship between student activists and the university administration became increasingly contentious. In May of 1967, six student activists were censured for their role in an anti-war protest that disrupted a visit by Vice-President Hubert Humphrey. The following year, the administration fired, Professor Larry Caroline, who served as the faculty adviser for SDS, after he told a group of anti-war protesters that only revolution would bring a solution to racism and militarism in the U.S. Caroline had also led a successful effort to integrate the faculty lounge, supported African American activist and graduate student, Larry Jackson, and pushed for other structural reforms at the university that rankled not only administrators, but also some of his fellow faculty members. These conflicts raised a variety of issues related to free speech and academic freedom. At the same time, African American and Latino students demanded a series of reforms, including the creation of Black Studies and Chicano Studies programs. Countering the rising tide of student militancy, the state legislature and university Board of Regents passed new “disruptive activities” bills in early 1969, hoping to head off upcoming protests by black, Chicano and anti-war campus activists. Beverly Burr explained, “The bill basically prohibits pickets, strikes, sit-ins, and anything the university deems ‘disruptive to administrative, educational or other authorized activity.’” The Regents also refused a request by SDS to hold their national convention at the Student Union, announcing "we are not about to let the university be used by subversives and revolutionaries." A March 1969 article in The Rag quoted President, Norman Hackerman, claiming SDS’s "intention of destroying the American educational system" and a lack of meaningful educational purpose for the decision by the Board of Regents. Following legal wrangling, the SDS National Convention ultimately took place at the Catholic Student Center and was attended by more than 800 activists. Beyond the conflict with university officials, the 1969 SDS gathering was notable for the growing factionalization within the group. Burr wrote, “A ten-point proposal for the liberation of schools was passed which called for among others: an end to the tracking system, an end to flunkouts and disciplinary expulsions, a new teaching of history in such a way as to truly expose the injustice of 'this racist, capitalist society' and support for the Black Panthers.”