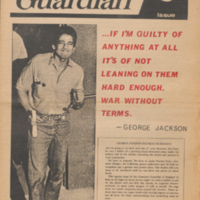 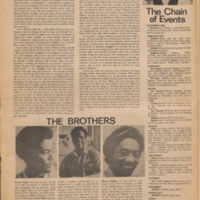 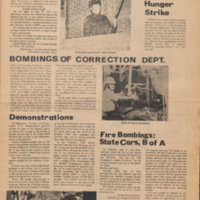 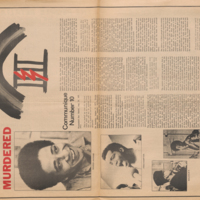 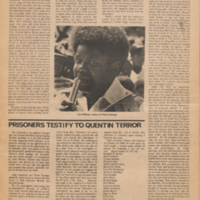 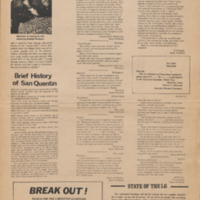 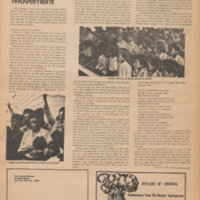 This special issue of the Liberated Guardian includes a variety of articles that explore the murder of George Jackson and the circumstances surrounding his killing.