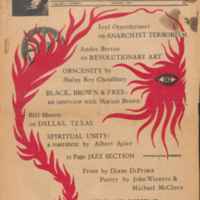 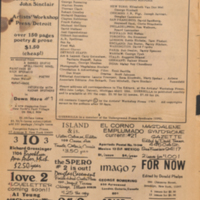 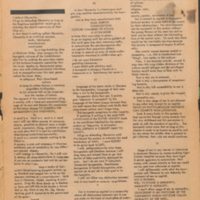 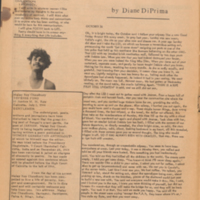 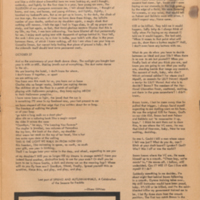 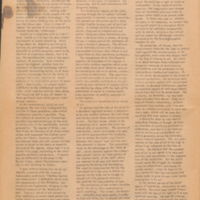 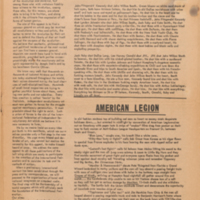 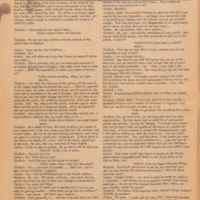 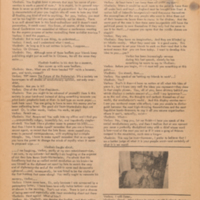 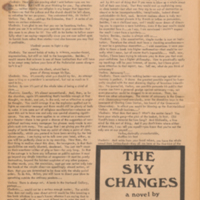 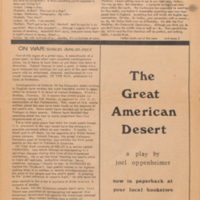 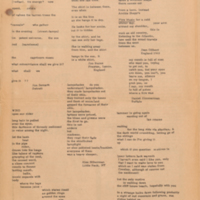 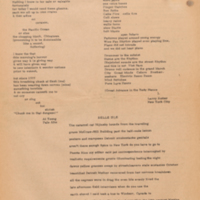 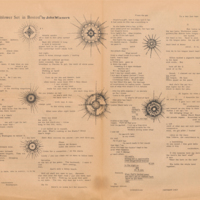 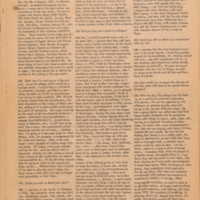 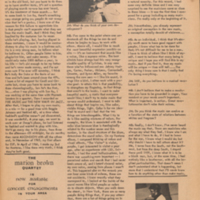 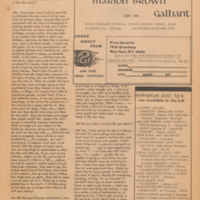 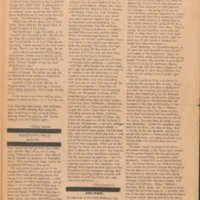 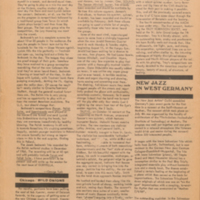 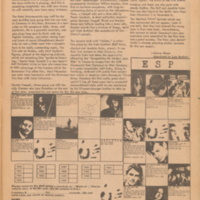 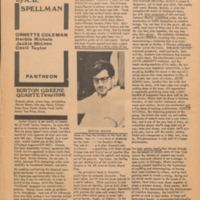 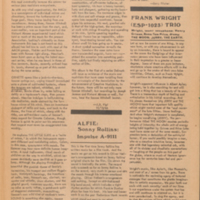 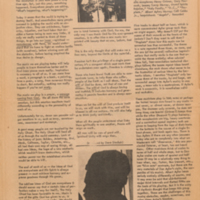 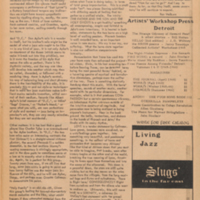 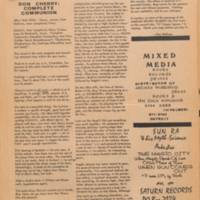 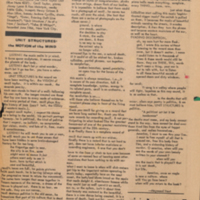 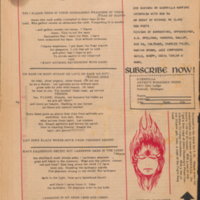 In 1966, Detroit cultural radicals, Allen Van Newkirk, John Sinclair and Gary Grimshaw created Guerrilla, “a monthly newspaper of contemporary kulchur” and “weapon of cultural warfare.” The newspaper was a part of a larger project, the Detroit Artists Workshop, which was formed in 1964, “a local attempt in self-determination for artists of all disciplines.” Guerrilla mixed “humor, politics and music under the circus big top of surrealism and pop culture.” It was primarily a cultural review and included an international artistic perspective. Soon after its first issue appeared, Van Newkirk, who was a revolutionary anarchist with an antipathy for the hippie counterculture and slackers, split with the Detroit Artists Workshop and fired Sinclair, who was more aligned with the hippie counterculture. Despite their ideological and political differences, the two, in fact, continued to work together on Guerrilla, though Van Newkirk’s vision predominated. In subsequent issues, Van Newkirk included a series of oversized political posters. This inaugural issue includes articles on the New Consciousness by Michael McClure; a defense of obscenity; Black Dada by Tom Fiofori; Film Math and Music by Stan Brakhage; poetry by Diane di Prima, Andre Codrescu and Robert Kelly; jazz music reviews by John Sinclair; an interview with Jazz altoist Marion Brown; a statement by Albert Ayler; a section of Joel Oppenheimer’s new play; and Andre Breton and Diego Rivera’s famous essay on “revolutionary art.”