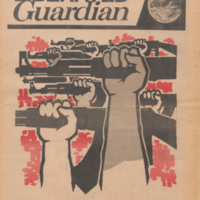 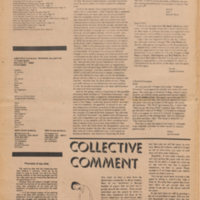 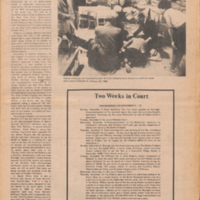 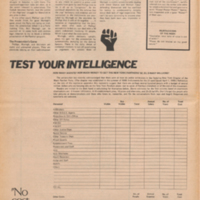 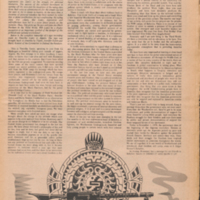 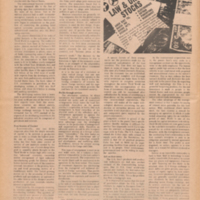 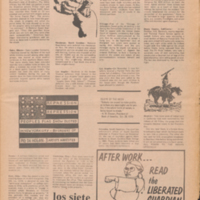 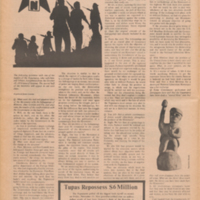 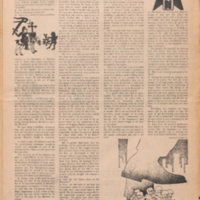 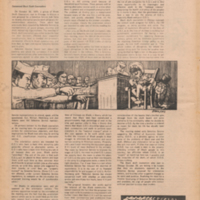 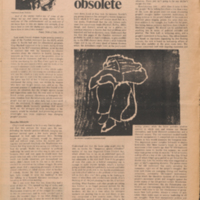 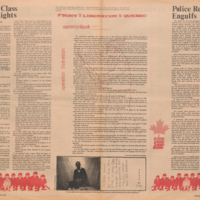 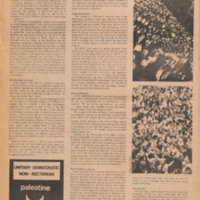 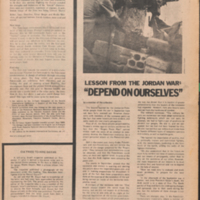 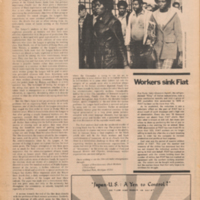 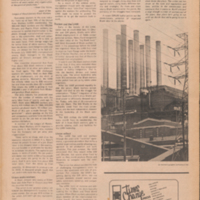 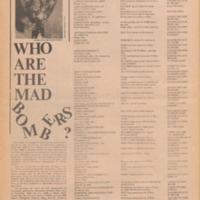 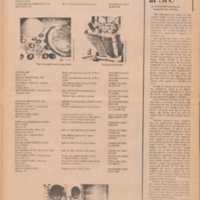 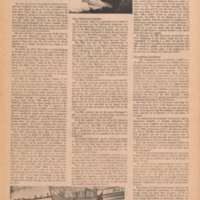 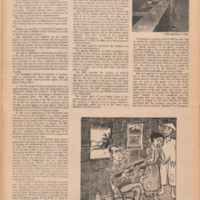 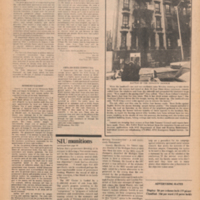 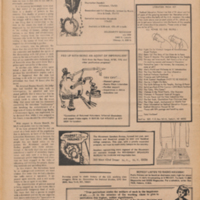 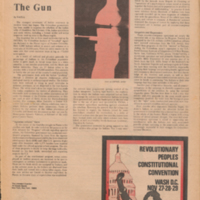 In this issue, articles focus on Malcolm X’s assassination; Black Panther Party; Timothy Leary and armed struggle; the privatization of imperial intervention; local short reports on revolutionary struggle in the U.S.; liberation struggle in Uruguay; draft counseling; the Seattle Liberation Front; the War Measures Act in Canada; Quebec independence movement; police repression in Canada; Palestinian liberation; lessons from the Jordan wars; the CIA in Israel; review of the film Finally Got the News, on the League of Revolutionary Black Workers; labor strike at Fiat in Italy; black workers in the auto industry; corporations that make antipersonnel munitions; report on peace talks in Paris; tenants rights; local briefs; indigenous people in Columbia and armed struggle; letters to the editor.