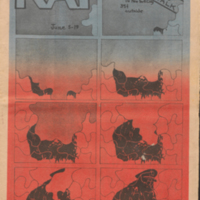 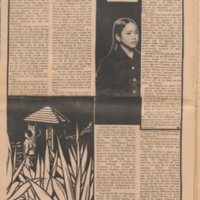 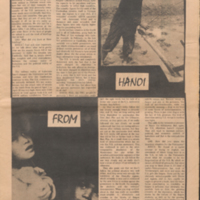 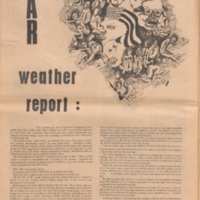 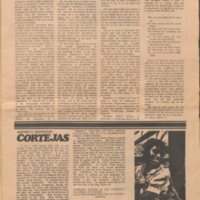 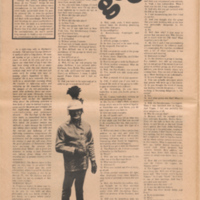 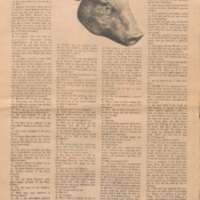 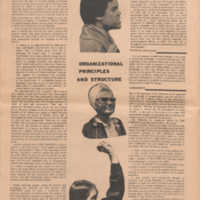 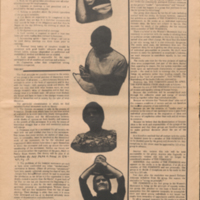 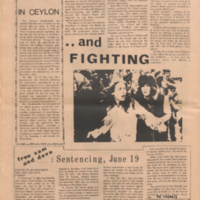 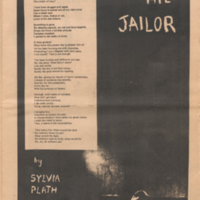 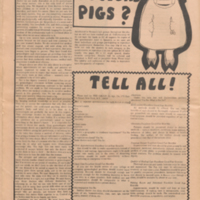 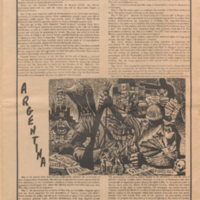 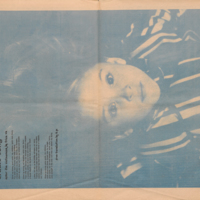 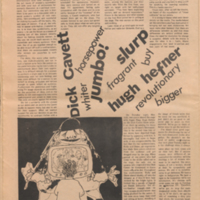 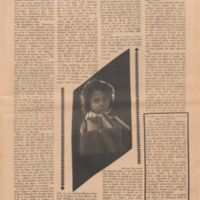 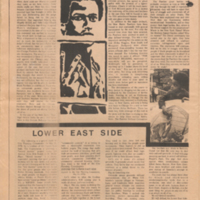 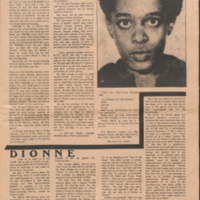 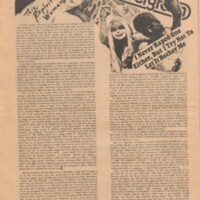 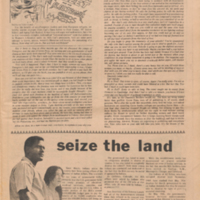 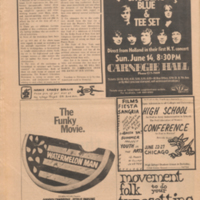 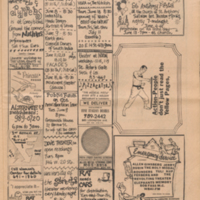 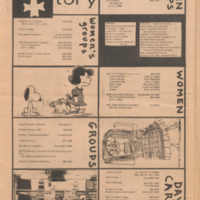 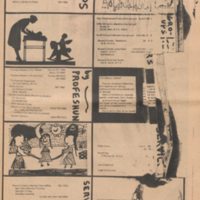 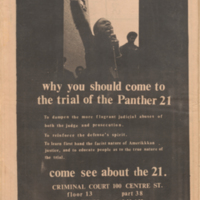 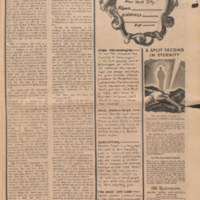 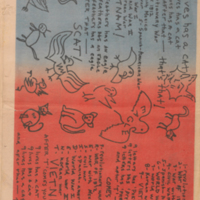 RAT Subterranean News was published in New York, starting in March of 1968 and was edited by Jeff Shero, Alice Embree and Gary Thiher, who had come North from Austin, Texas, where they worked on The Rag, another important underground paper. Whereas the East Village Other represented the counterculture point of view, RAT had a left political orientation. This issue covers a wide range of topics, including reflections on Vietnam; a Weather Underground communiqué; women’s oppression in Puerto Rican culture; an interview with FBI informant George Demmerle; organizational structure and principles of The Feminists; brief reports from Ceylon and France; a review of the case of Sam Melville, Jane Alpert and Dave Hughey; a Sylvia Plath poem, “The Jailer”; gynecology and sexism; labor politics in Argentina; feminism and the media; report from the Conference for Women event, titled, “Liberation – from What?”; political prisoners; city planning on the Lower East Side of New York; Dionne Donghi; American Indian Movement seizure of B.I.A. land; Panther 21 trial; ads and personals; poetry.