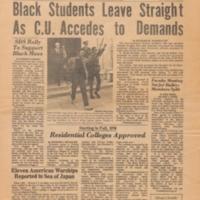 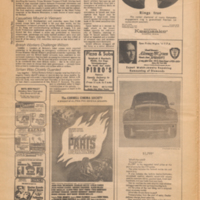 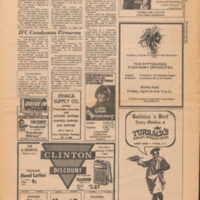 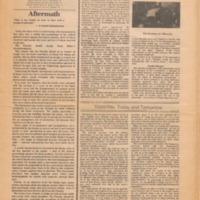 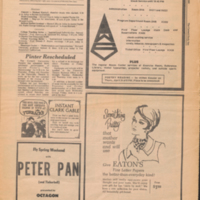 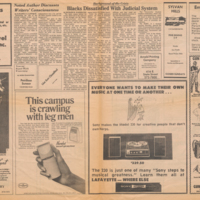 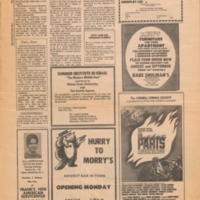 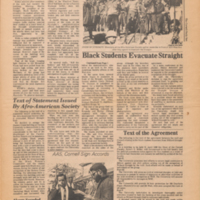 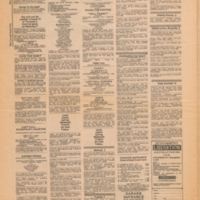 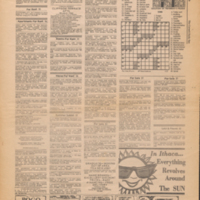 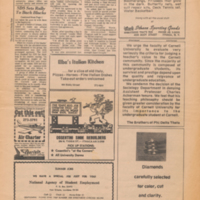 The Cornell Daily Sun is an independent newspaper published by Cornell University students in Ithaca, New York. The newspaper was established in 1880 by William Ballard Hoyt to challenge the weekly Cornell Era. Of particular note in this issue is coverage of the end of the occupation of Willard Straight Hall by members of the Afro-American Society after university administrators acceded to their demands. The take-over was part of a larger wave of campus protest that led to the establishment of Black Studies.