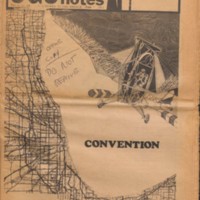 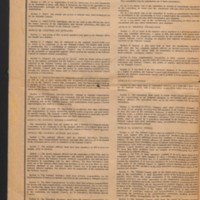 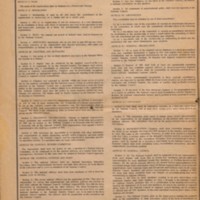 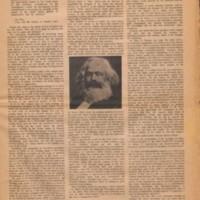 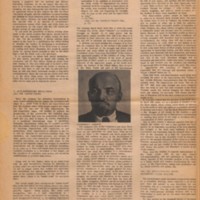 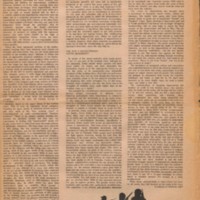 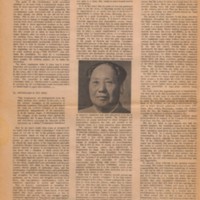 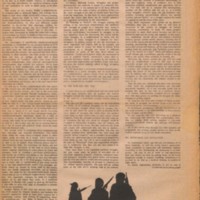 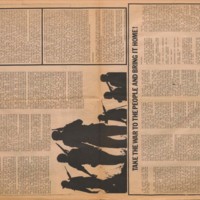 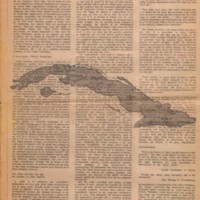 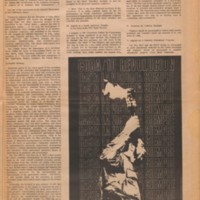 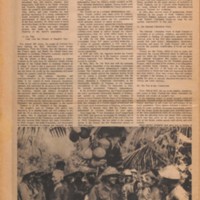 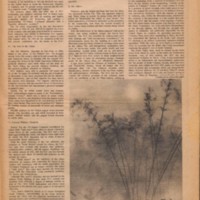 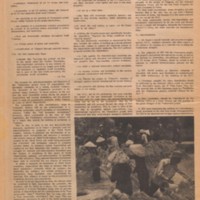 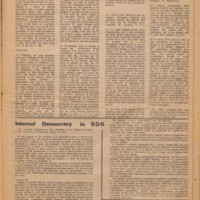 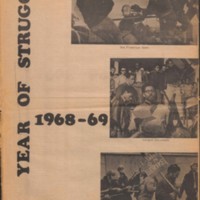 New Left Notes was the primary publication of the Students for a Democratic Society (SDS) national headquarters. This issue from 1969 notably features the famous essay, "You Don't Need a Weather Vane to Know Which Way the Wind Blows," by the founding members of the radical SDS splinter group, The Weather Underground, or Weathermen. The manifesto was signed by Karen Ashley, Bill Ayers, Bernardine Dohrn, John Jacobs, Jeff Jones, Gerry Long, Howie Machtinger, Jim Mellen, Terry Robbins, Mark Rudd, and Steve Tappis, and called for the creation of a clandestine revolutionary organization, stating, "The most important task for us toward making the revolution, and the work our collectives should engage in, is the creation of a mass revolutionary movement, without which a clandestine revolutionary party will be impossible. A revolutionary mass movement is different from the traditional revisionist mass base of 'sympathizers''. Rather it is akin to the Red Guard in China, based on the full participation and involvement of masses of people in the practice of making revolution; a movement with a full willingness to participate in the violent and illegal struggle." In addition, this issue of New Left Notes contains articles about the Cuban revolution, the National Liberation Front in Vietnam, as well as internal democracy in SDS.

Students for a Democratic Society (SDS)