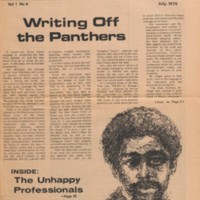 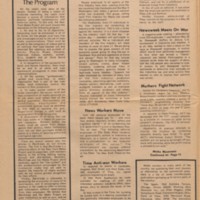 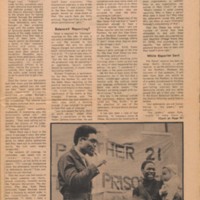 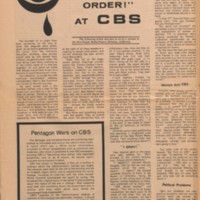 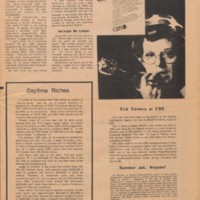 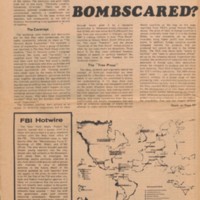 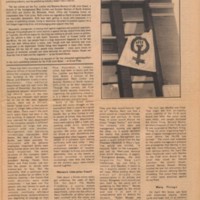 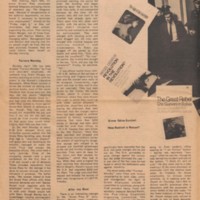 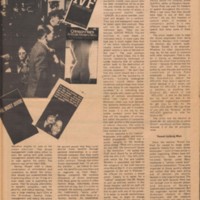 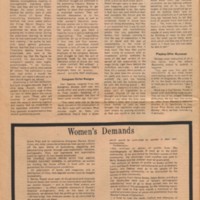 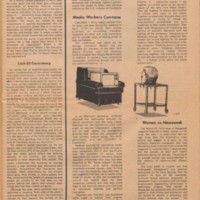 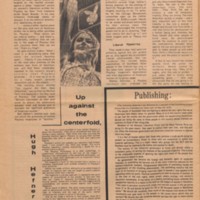 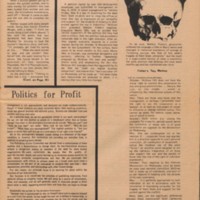 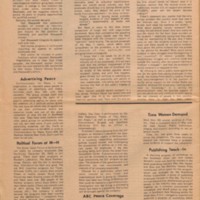 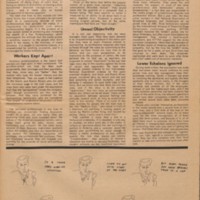 Pac-O-Lies was published by the New York Media Project, which was dedicated to a critical perspective on mainstream, corporate media during the 1960s-era. Among the group's core goals were: to end "the lie of objectivity" in the media; eliminate all forms of censorship; give greater coverage to issues related to "black and female liberation"; work toward "worker control" of all media; and "eliminate all forces that use the mass media as a means of coercion and repression." This issue covers a range of topics, including the trial of Black Panther Party leader, Bobby Seale; CBS News; the War in Vietnam; Women's Liberation; McGraw Hill Publishing; Playboy Magazine; Joan Bird; and, "unhappy professionals" in the mainstream media.