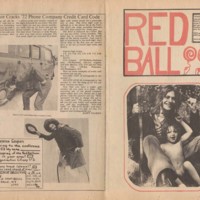 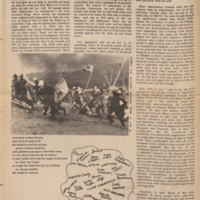 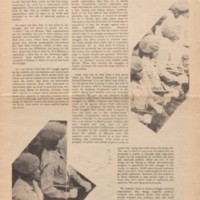 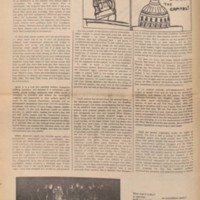 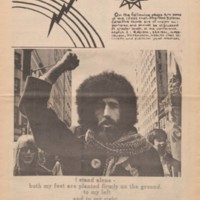 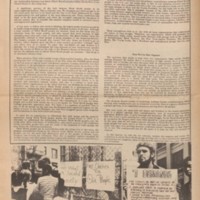 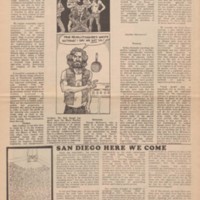 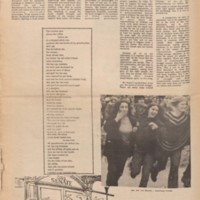 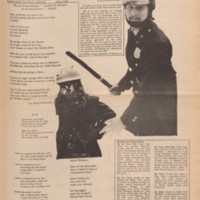 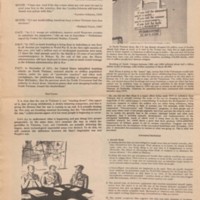 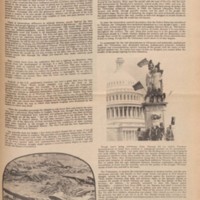 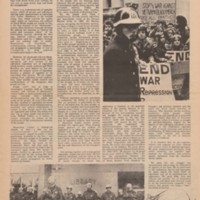 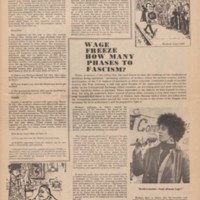 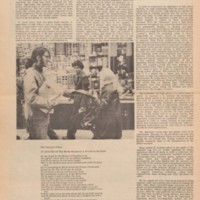 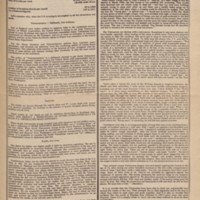 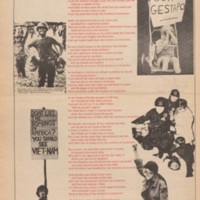 The Red Balloon Collective was a radical organization started by Mitchel Cohen, Roberta Quance and Jack Bookman at the State University of New York, Stony Brook in 1969. The group emerged out of the fragmentation of SDS in 1968. According to Cohen, Red Balloon sought to "strengthen existing movements, help people to form their own direct action collectives and underground papers, and then link them together."

Featured in this issue of Red Balloon includes a call to participate in a conference at the University of New York at Stony Brook; an analysis about the 1972 election candidates in relation to Leftist values; an article discussing how the impact of widespread Gonorrhea and Syphilis was influenced by a failing healthcare system; as well as essays on Women's Liberation and the War in Vietnam. Most of this issue analyzed how youth culture in university and high school environments can be tools for a revolution. Lyrics to the song "sung to the tune of the 'Rhythms of Revolution'" are presented on the back cover.

University officials denied permission for the Red Balloon Collective to hold the planned conference at the SUNY-Stony Brook campus. In response, two dozen members of Red Balloon barricade themselves inside the administration building, prompting helmeted law enforcement to storm the building to expel the activists.