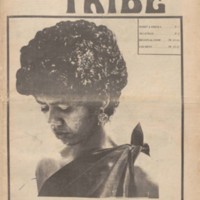 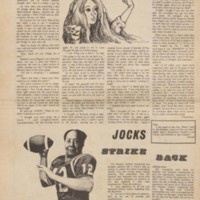 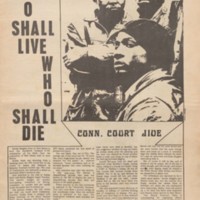 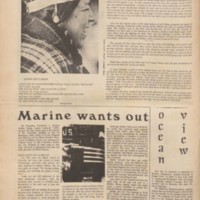 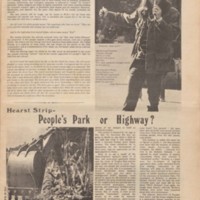 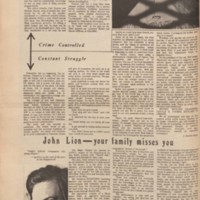 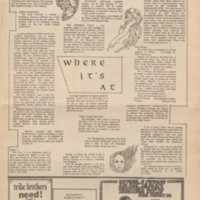 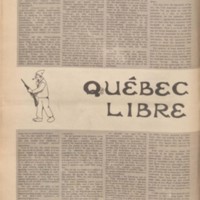 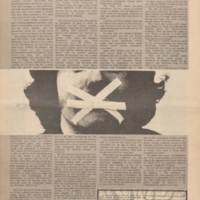 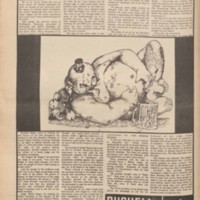 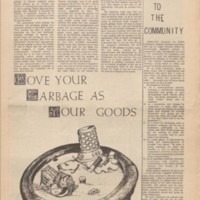 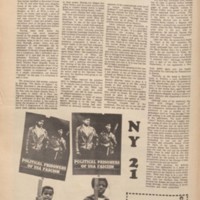 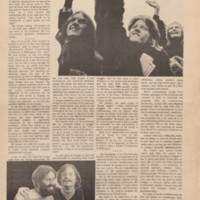 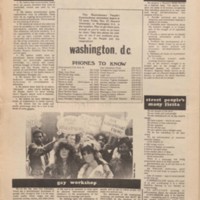 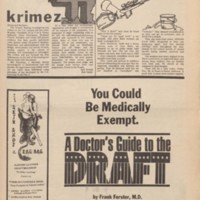 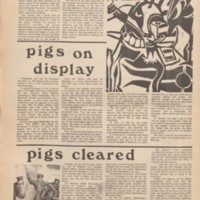 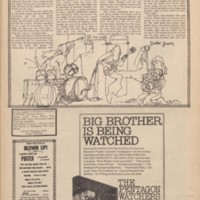 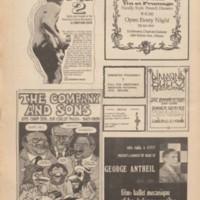 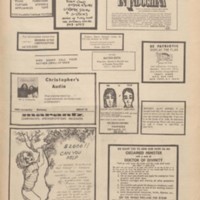 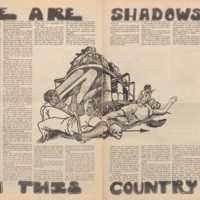 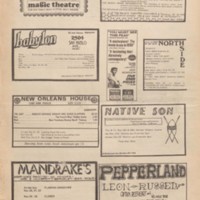 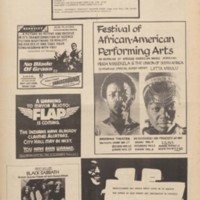 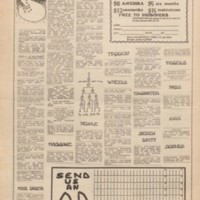 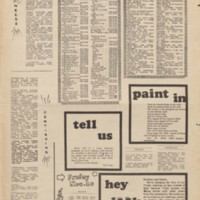 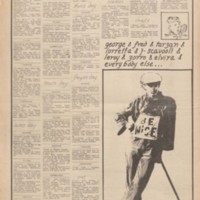 The Berkeley Tribe was a countercultural newspaper published from 1969 to 1972 that was created following a split in the staff of The Berkeley Barb. This issue, published on November 20, 1970, includes articles on the trial of Ericka Huggins and Bobby Seale; People’s Park; Playwright John Lion; the Soledad Brothers; Quebec nationalism; government repression in St. Louis; reduction of garbage; the “Battle of Algiers” and the Panther 21; Folsom Prison strike; police brutality; an interview with Tony Martinez, a member of the "Los Siete de la Raza”; a report on the occupation of Alcatraz; and multiple calls for individuals to attend workshops for the sexual determination of men and women, as well as gay workshops in the area.