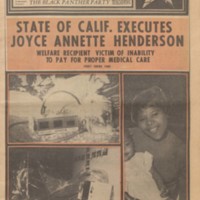 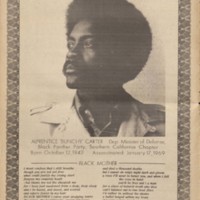 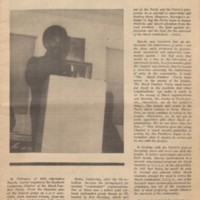 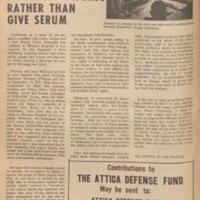 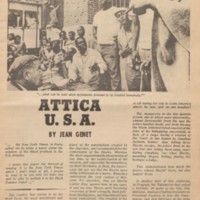 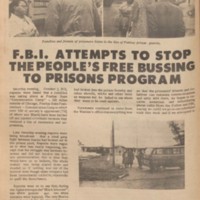 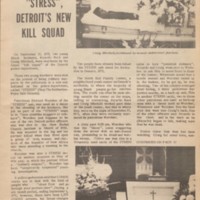 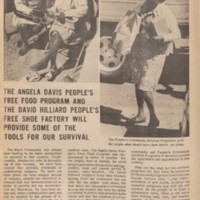 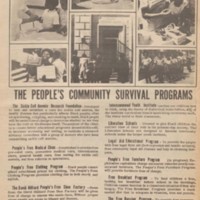 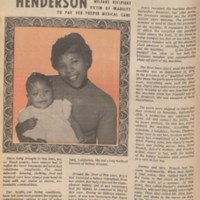 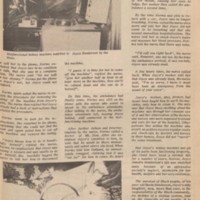 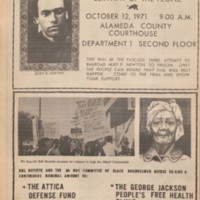 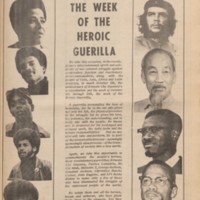 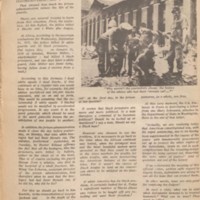 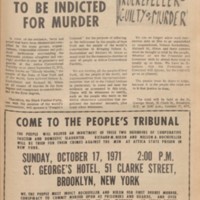 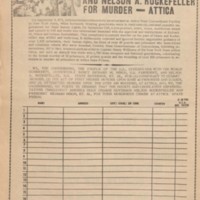 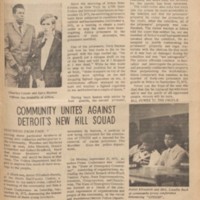 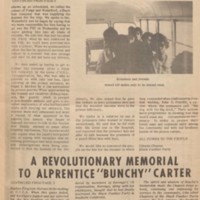 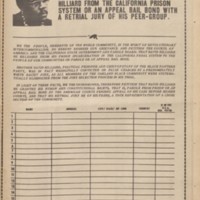 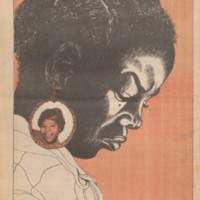 In this issue of The Black Panther, published on October of 1970, articles focus on the death of Joyce Annette Henderson; a tribute article and poem to Alprentice "Bunchy" Carter; diphtheria epidemic; the People’s Free Busing to Prison Program; police repression in Detroit; the aftermath and continued oppressive conditions inside of Attica Prison; the Angela Davis People's Free Food Program and the David Hilliard Free Shoe Program; a special tribute to "Heroic Guerilla’s”; a petition to indict Richard Nixon and Nelson Rockefeller; a notice of Huey Newton's trial at the Alameda Courthouse in California and artwork by Emory Douglas