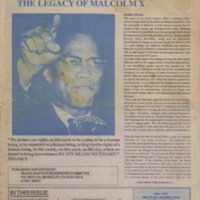 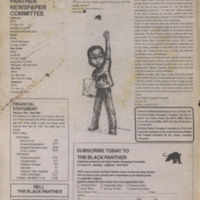 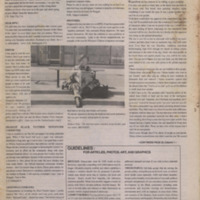 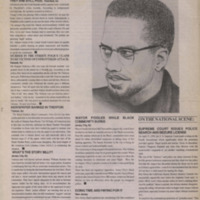 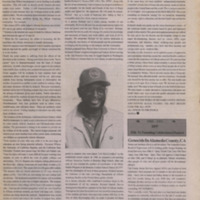 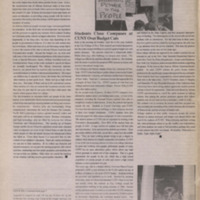 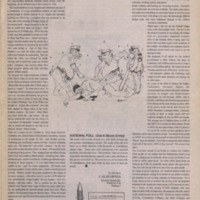 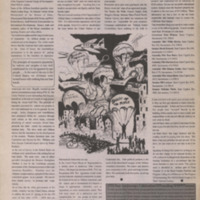 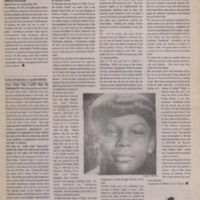 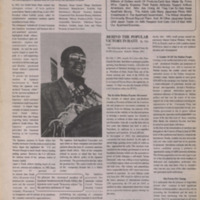 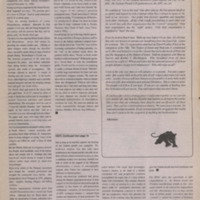 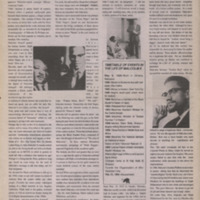 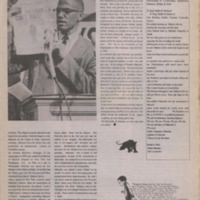 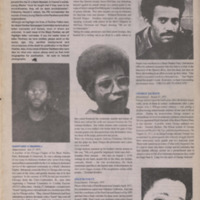 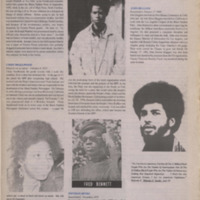 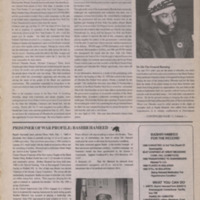 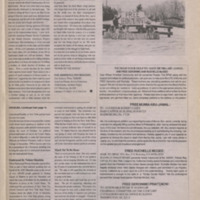 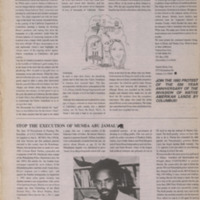 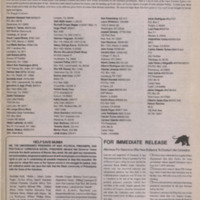 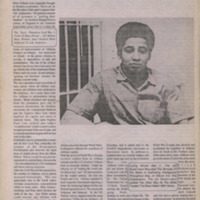 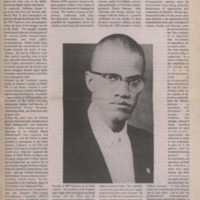 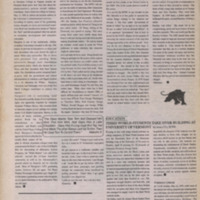 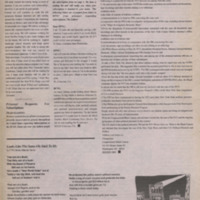 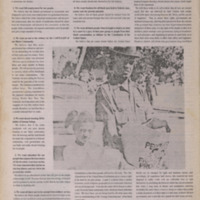 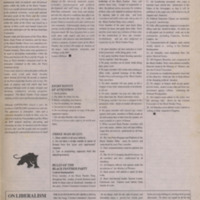 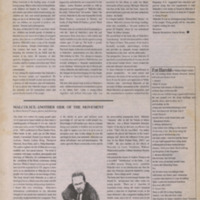 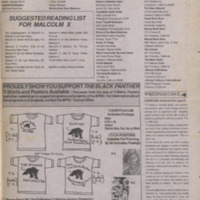 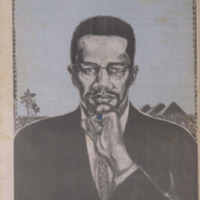 Printed in the Summer of 1991, this issue of The Black Panther commemorates the 25th anniversary of the founding of the Black Panther Party. This special edition publication begins with letters sent in from supporters in New Jersey, New York, California, and Oklahoma that aim to raise the consciousness of the black community. Also highlighted in this issue is the continued police brutality in the Los Angeles area, student protests at the University of Vermont and the City University of New York, a tribute to fallen members of the Black Panther Party and a call for release of political prisoners associated with the Black Panther Party that are still serving time due to COINTELPRO related crimes. Most of the issue is focused on the legacy of Malcolm X, expressing the significance of his struggle for liberation, a timeline of his life, and the evolution of his ideology throughout the movement. There are also short international news briefs, a section on “Fallen Comrades,” a historical analysis of the slave plantation and prison system, as well as book reviews and a reading list.