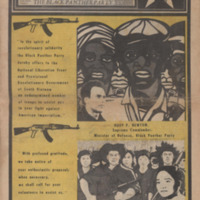 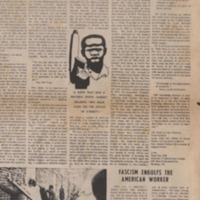 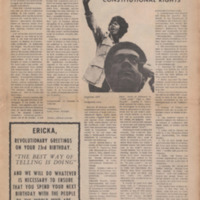 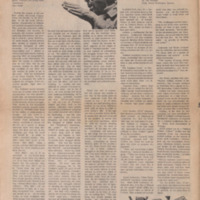 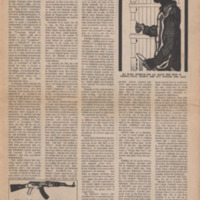 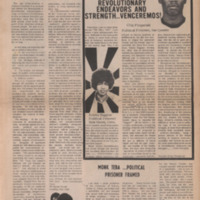 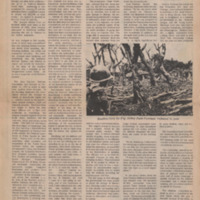 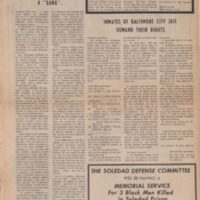 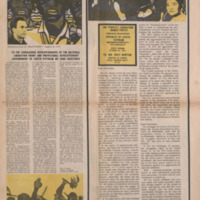 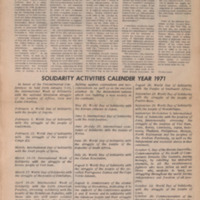 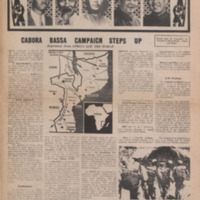 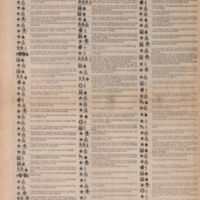 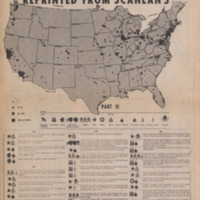 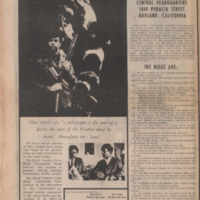 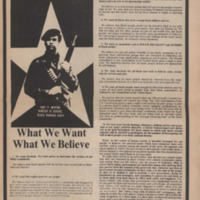 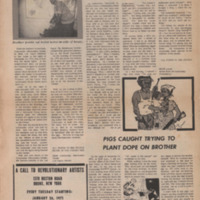 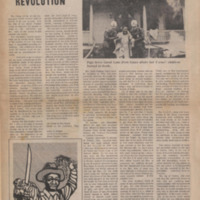 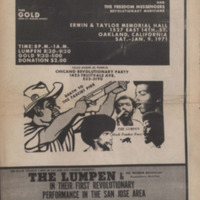 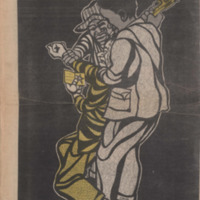 In this January 9, 1971 issue of The Black Panther, articles include: a statement of support for the National Liberation Front in Vietnam in the name of international solidarity; a map of the U.S. showing incidents of "Guerilla Acts of Sabotage and Terrorism”; an open letter to "revolutionary children" highlighting the activism and history of the Black Panther Party; coverage of the trial of Ericka Huggins and Bobby Seale, including articles of support from allies of the Black Panthers and a letter from Huggins herself on "How to Love During a Revolution”; black draft resistance; the New York 21 case; the Jonathan Jackson Commune; the case of Monk Teba; the Juan Farina Defense Committee; Chicago Free Busing Program; G.I. Rights; police brutality in Baltimore, Toledo and Las Vegas; a U.N. Report on racism in the U.S.; a Solidarity Activities Calendar; international news shorts; the Ten Point Program; a statement of party rules; advertisements for The Lumpen, sponsored by the Chicano Revolutionary Party; and, artwork by Emory Douglas.