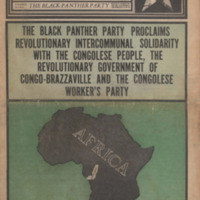 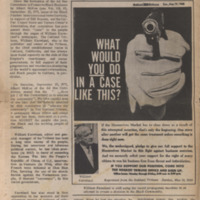 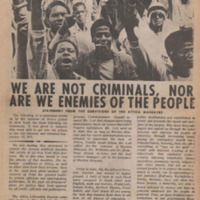 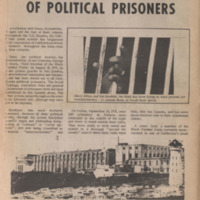 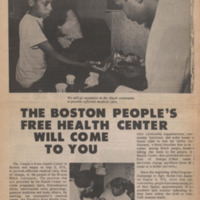 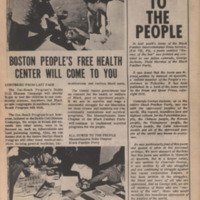 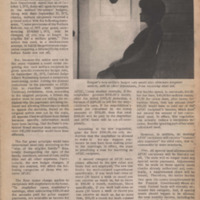 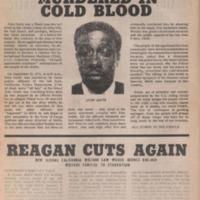 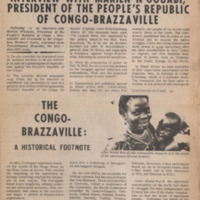 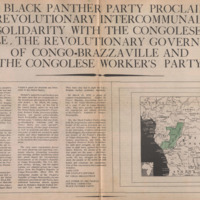 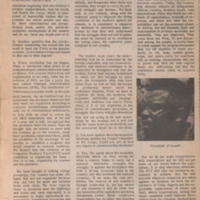 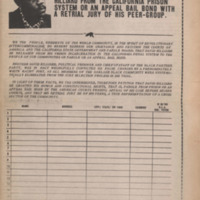 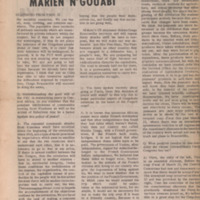 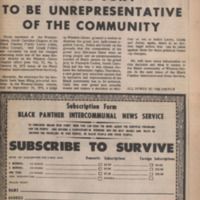 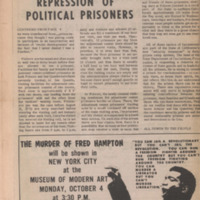 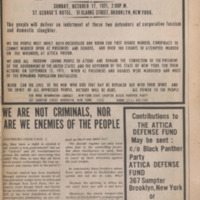 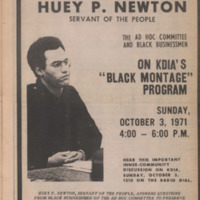 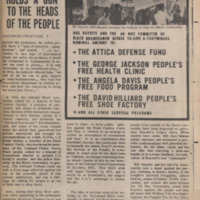 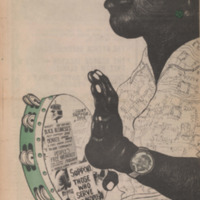 This October 4th, 1970, issue of The Black Panther includes articles about: Attica Massacre at the Attica Correctional Facility in New York State, with a statement from survivors of the massacre along with a critique of the New York prison system; prison conditions at San Quentin State Prison and Folsom Prison in California; the Boston Free Health Center; the murder of John Smith; an update on the trial of three Panthers in Winston-Salem; an interview with Marien N'Gouabi, President of the Congolese Workers' party; a statement of support for People's Republic of Congo-Brazzaville due to the political assassination of Patrice Lumumba; criticism of the California welfare law proposed by Governor Ronald Reagan; a call to sign a petition to grant Panther David Hilliard parole; a Community Survival Program in the Oakland area facilitated by Huey Newton; and, artwork by Emory Douglas.